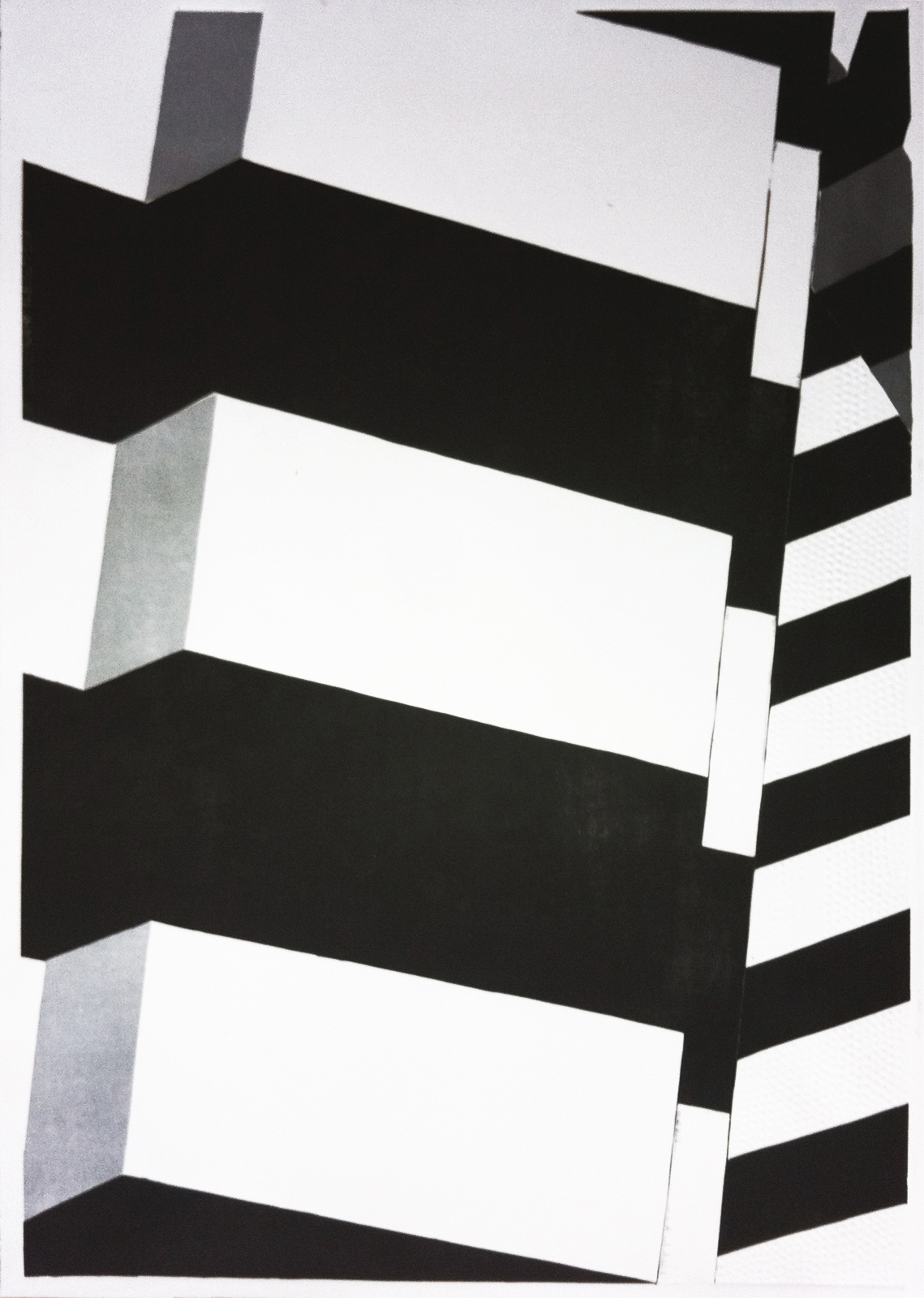 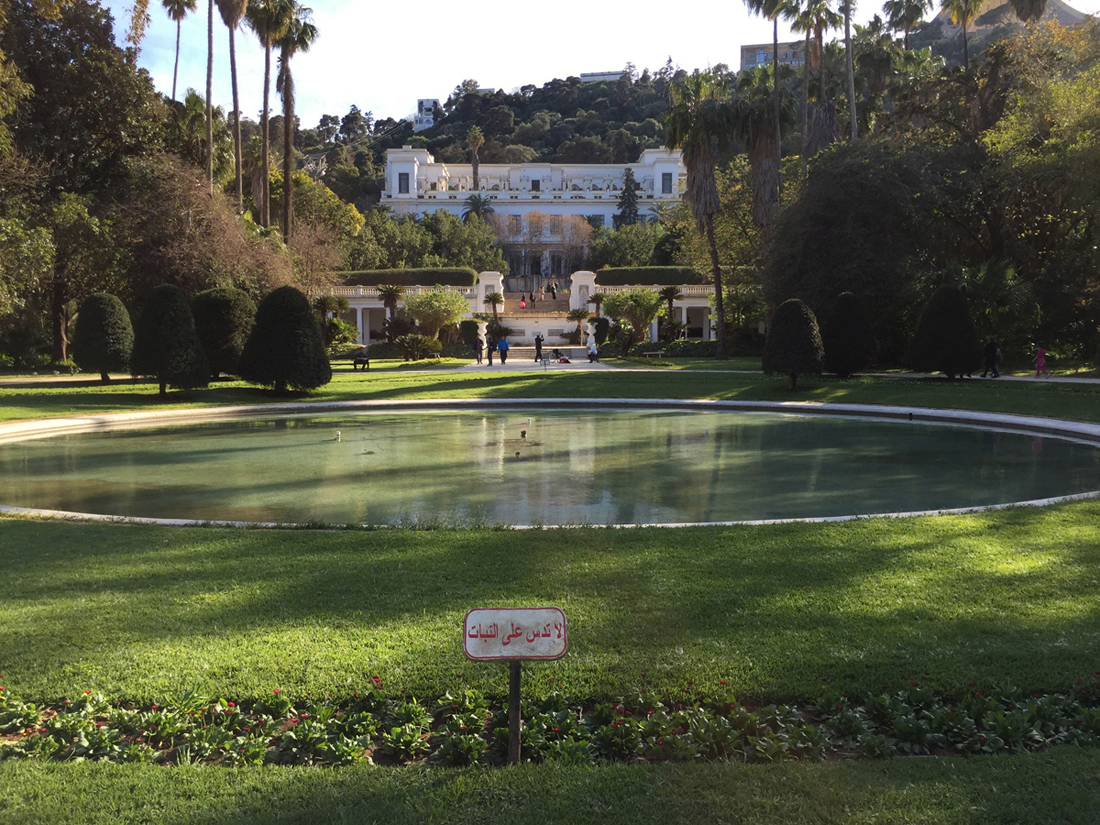 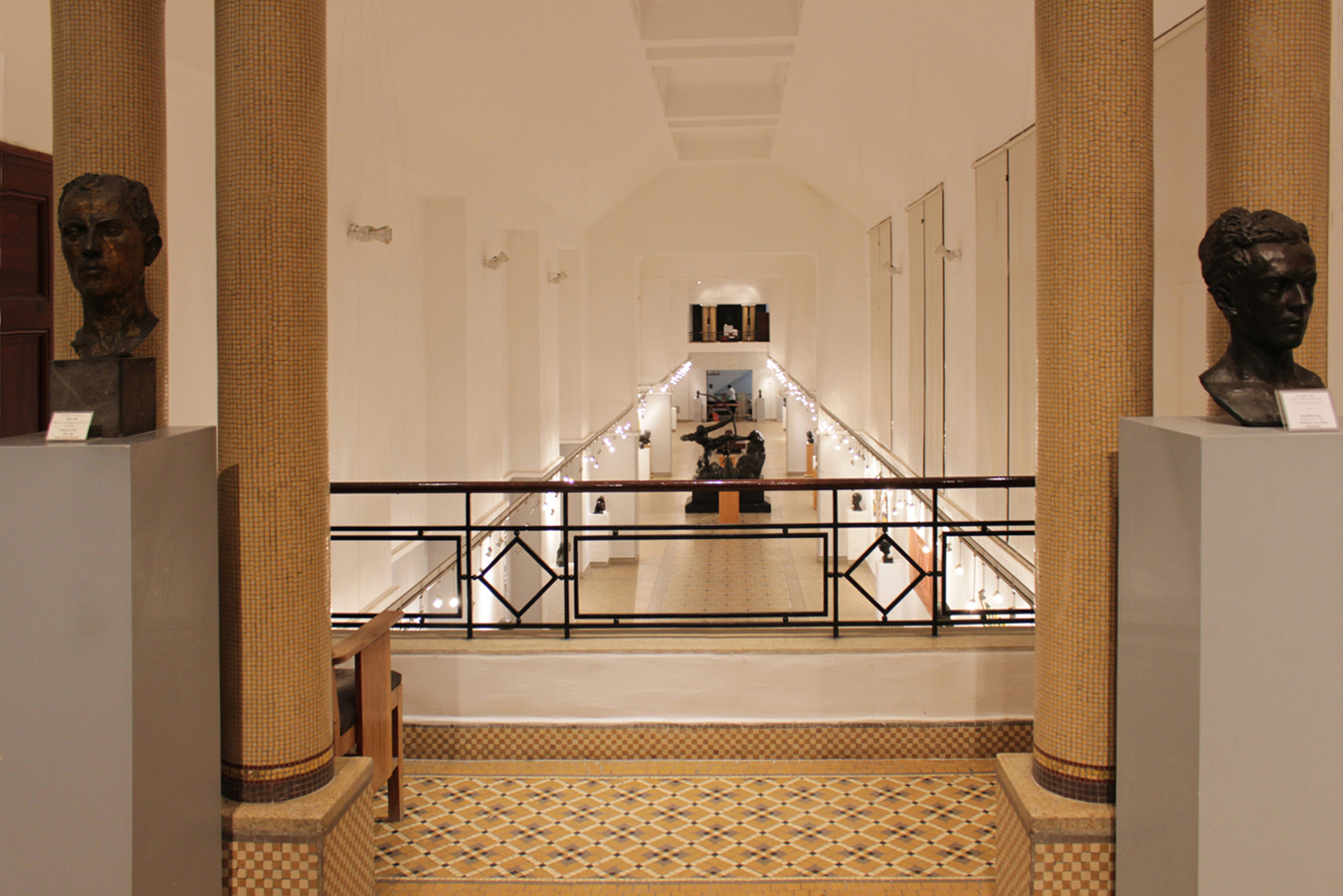 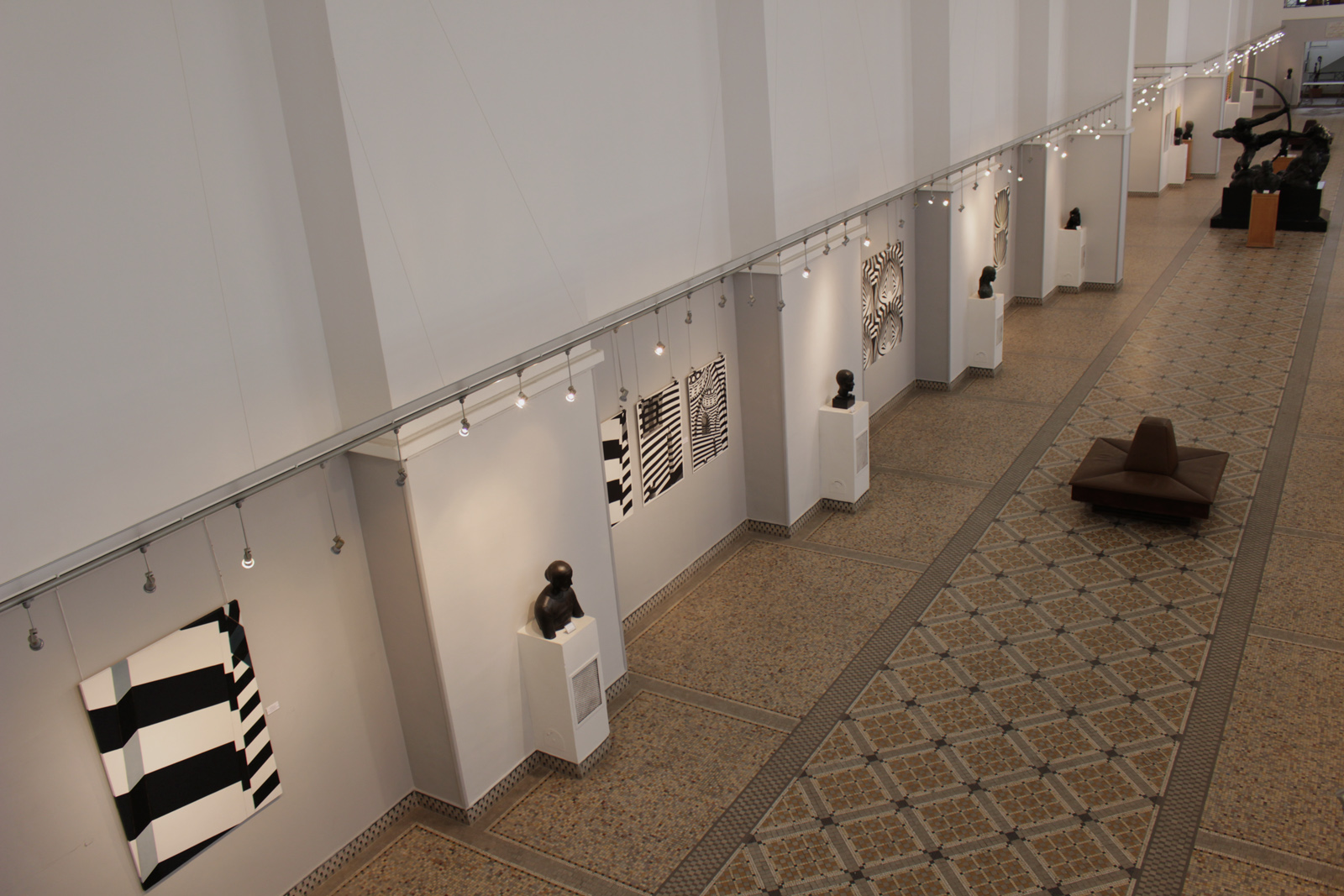 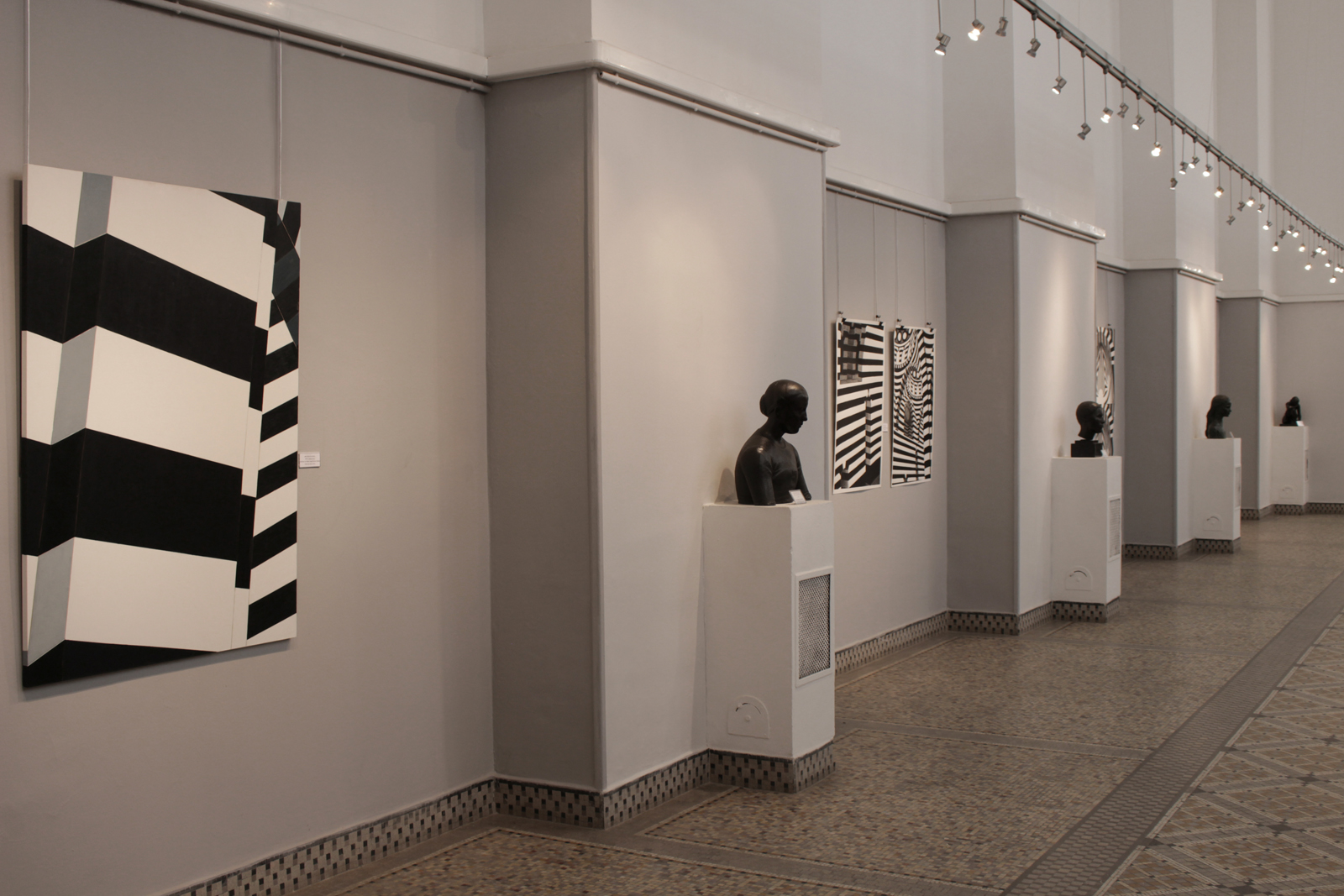 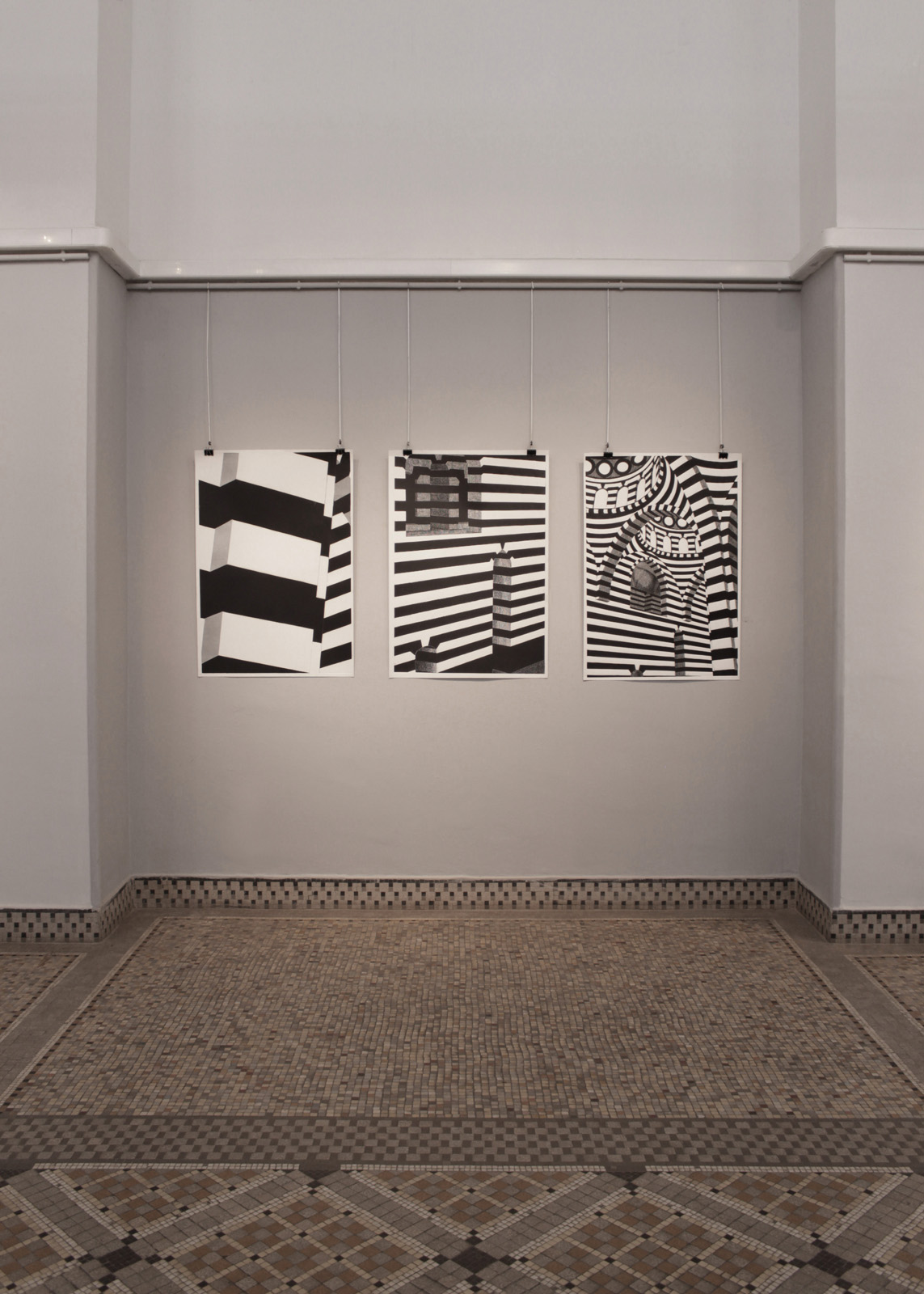 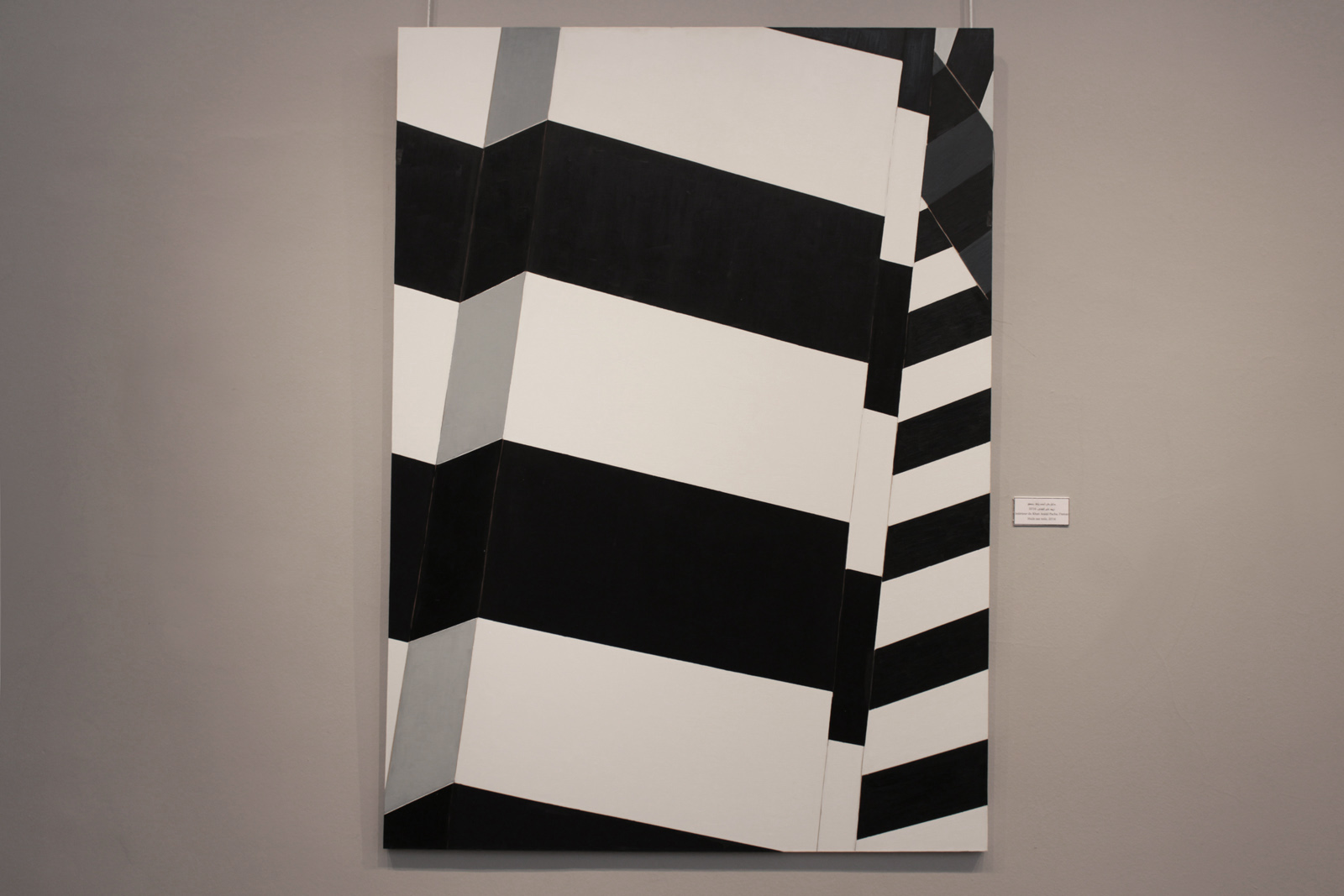 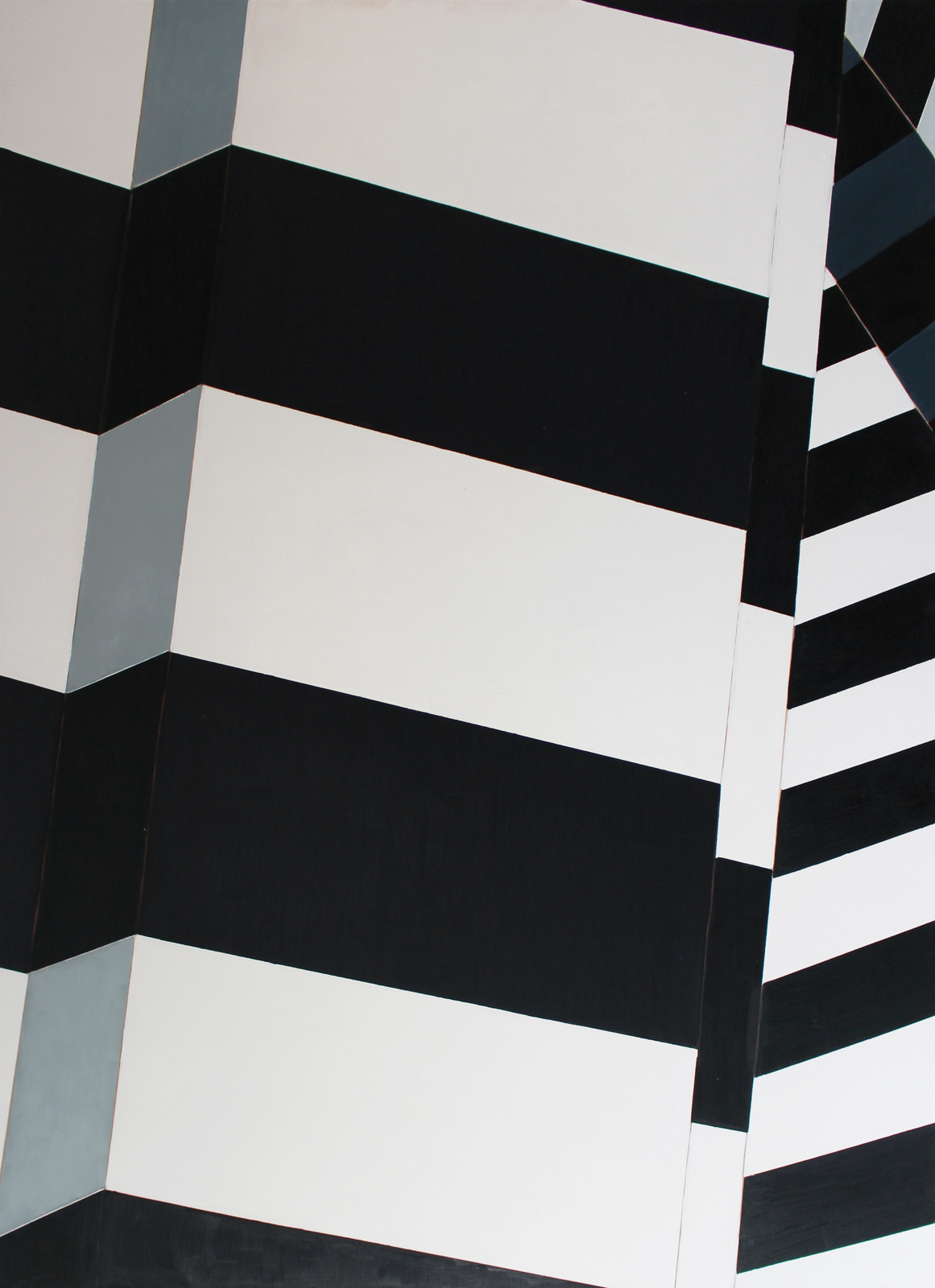 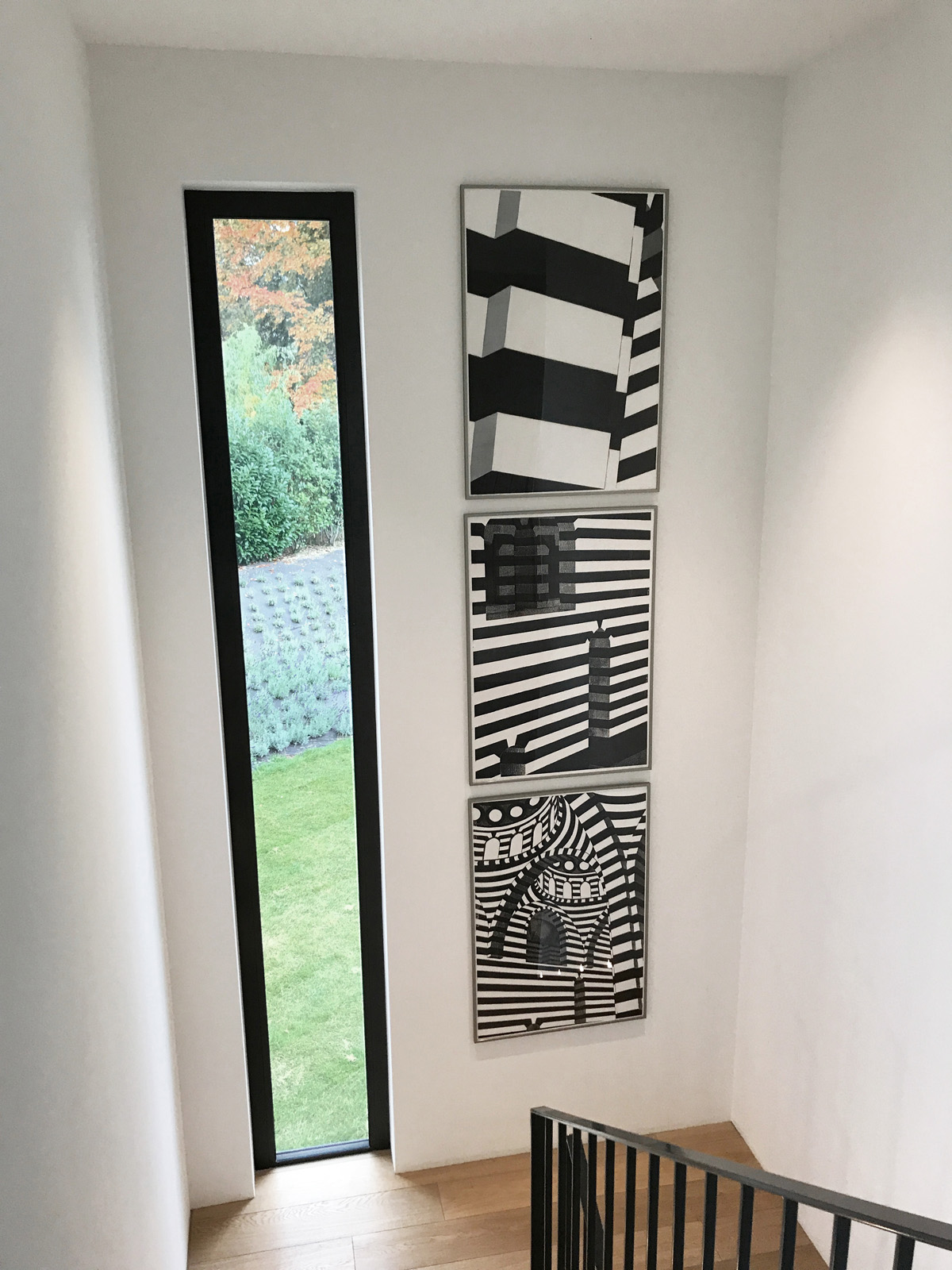 The linocut print is part of the Doctoral Thesis „Khan Asad Pasha, Monograph of the form”

Khan Asad Pasha is a caravanserai from the XVIII century, in the middle of the Old Town in Damascus, Syria. It bears the name of its founder, Pasha Al-Azem, who was the governor of the city ruled by the Ottomans. The building is the most perfect example of the architectural style called ablaq. This style was developed throughout the centuries, from the beginning of the Islamic culture, up to the greatest expansion of the Turkish Empire. It consists in overlaying outside and inside walls and surfaces with a black and white stripped stone masonry. White stripes are made from of limestone, black stripes of basalt.

These prints are minimalistic with a clarity that does not require neither explanations nor connotations. They are about white and black, about skew directions and rhythms. Alternating white and black stripes are constructing and dividing the space.