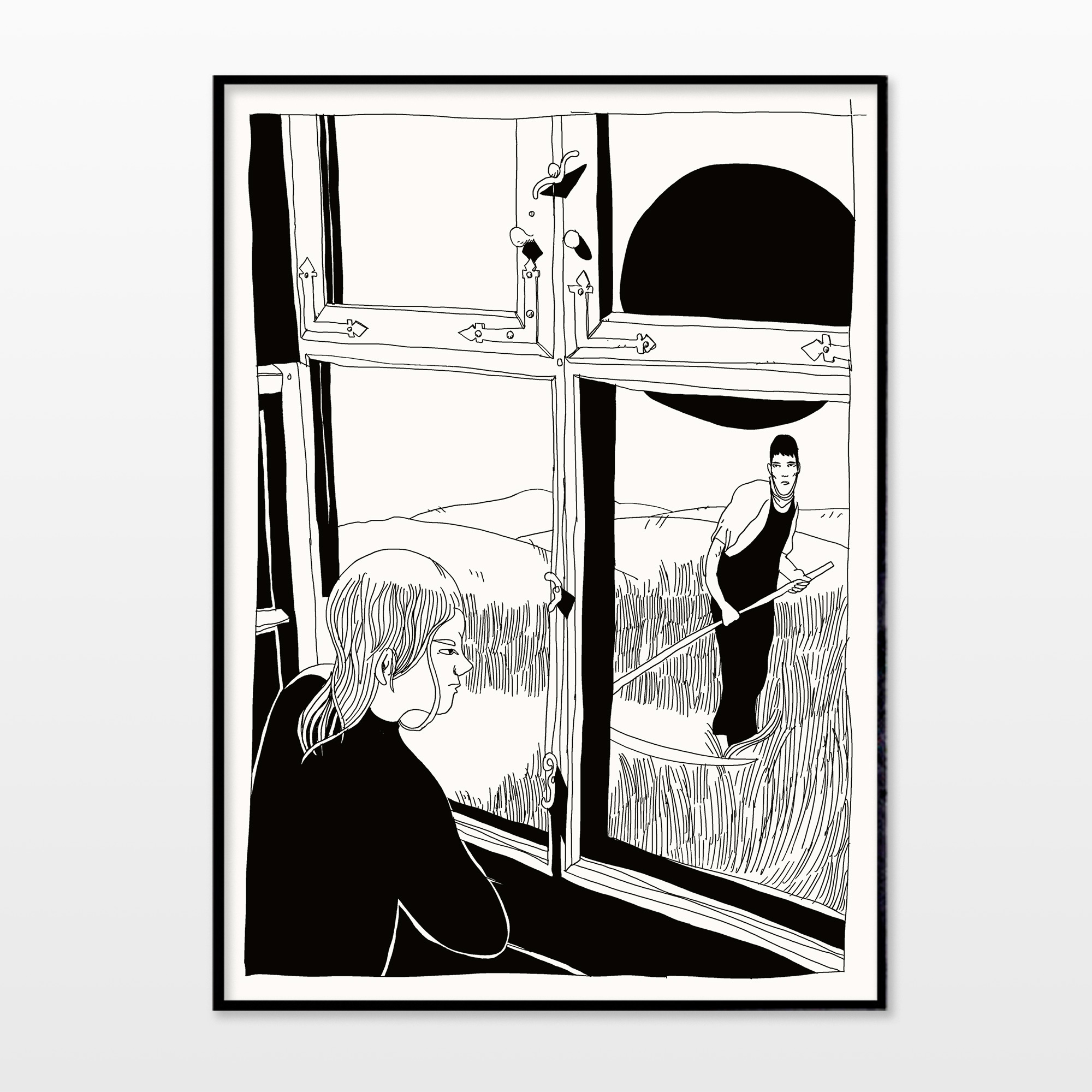 Illustration to the Publisher Gladiator's re-release of Marie Bregendahl works.