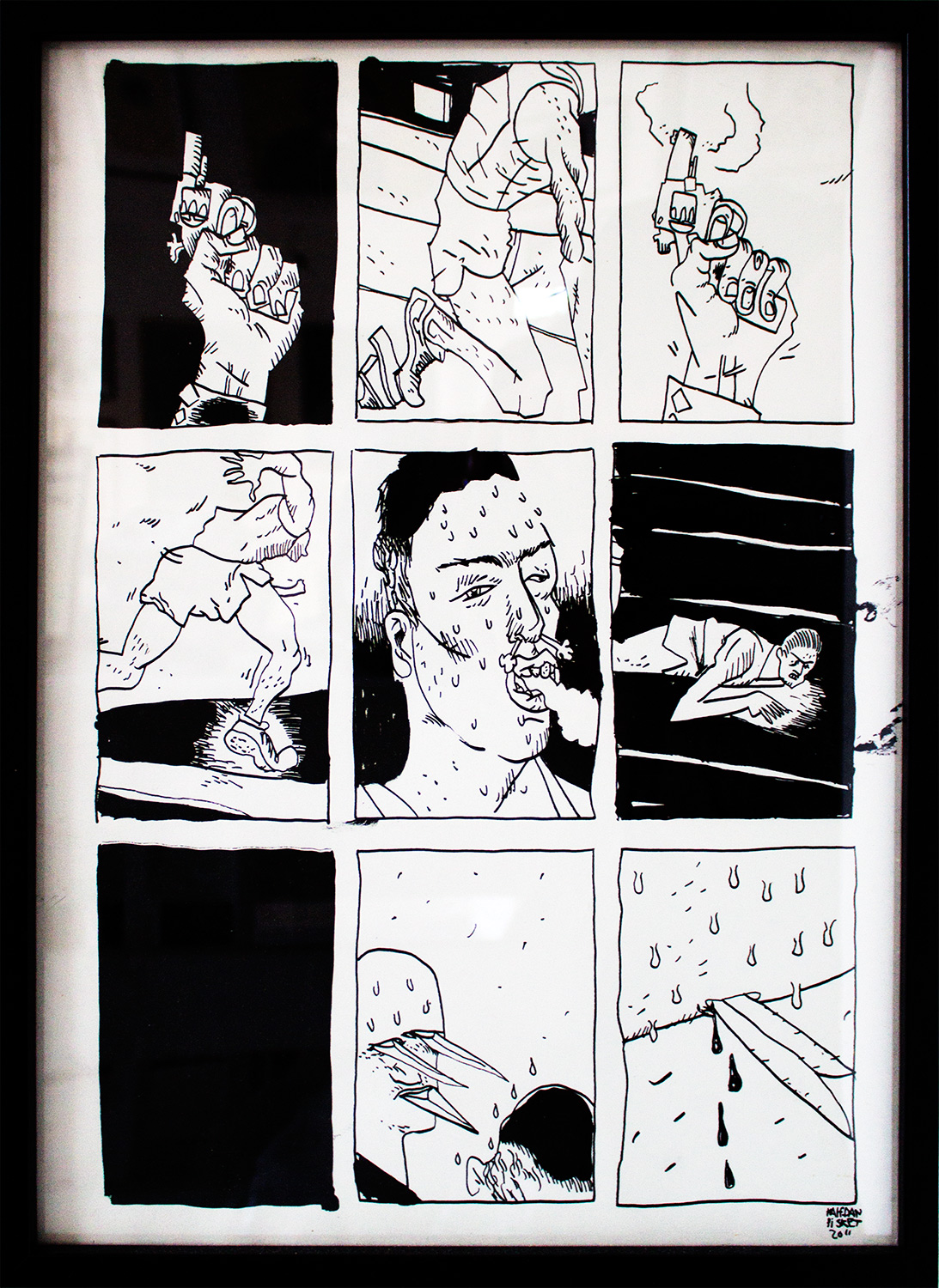 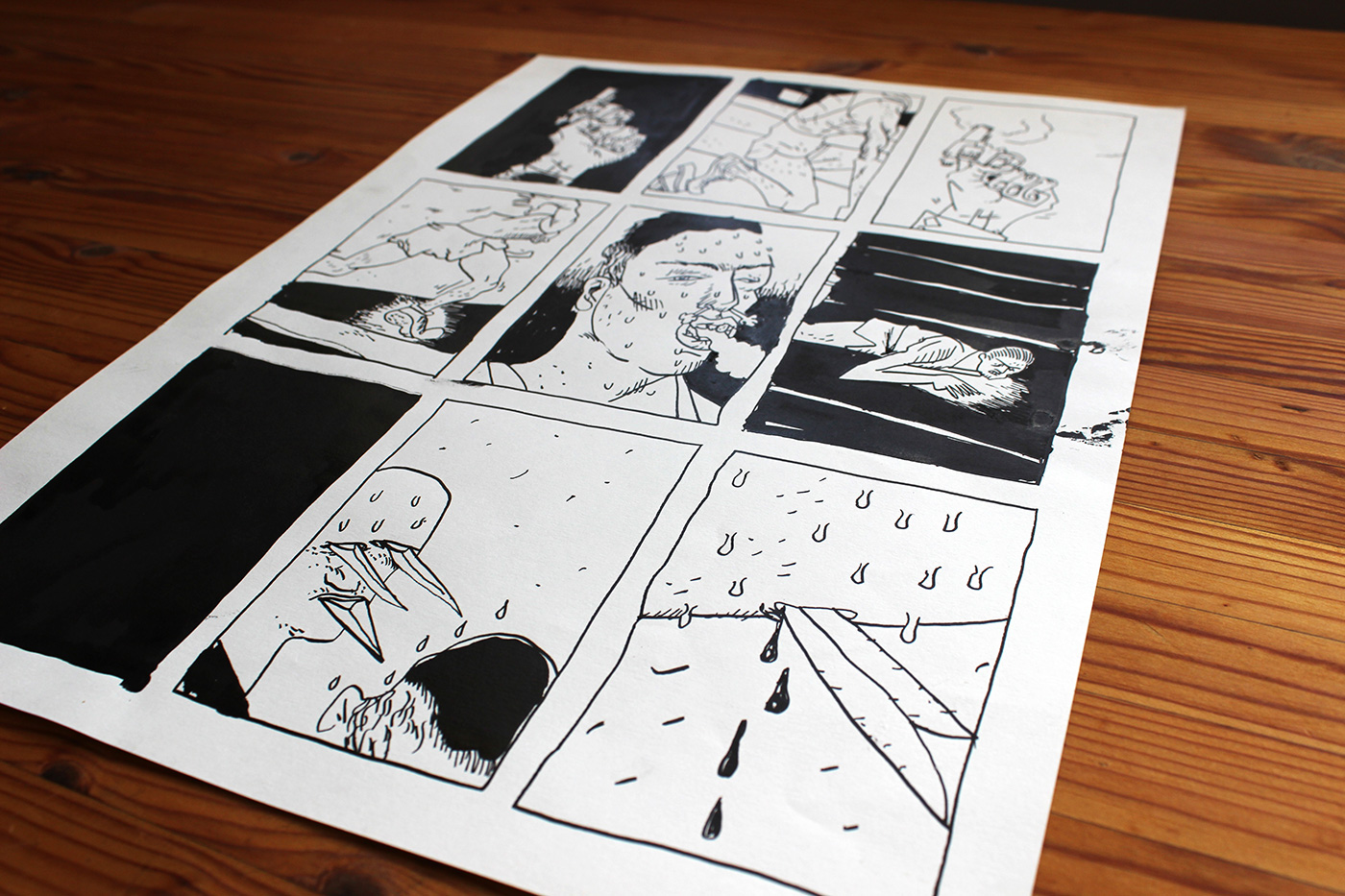 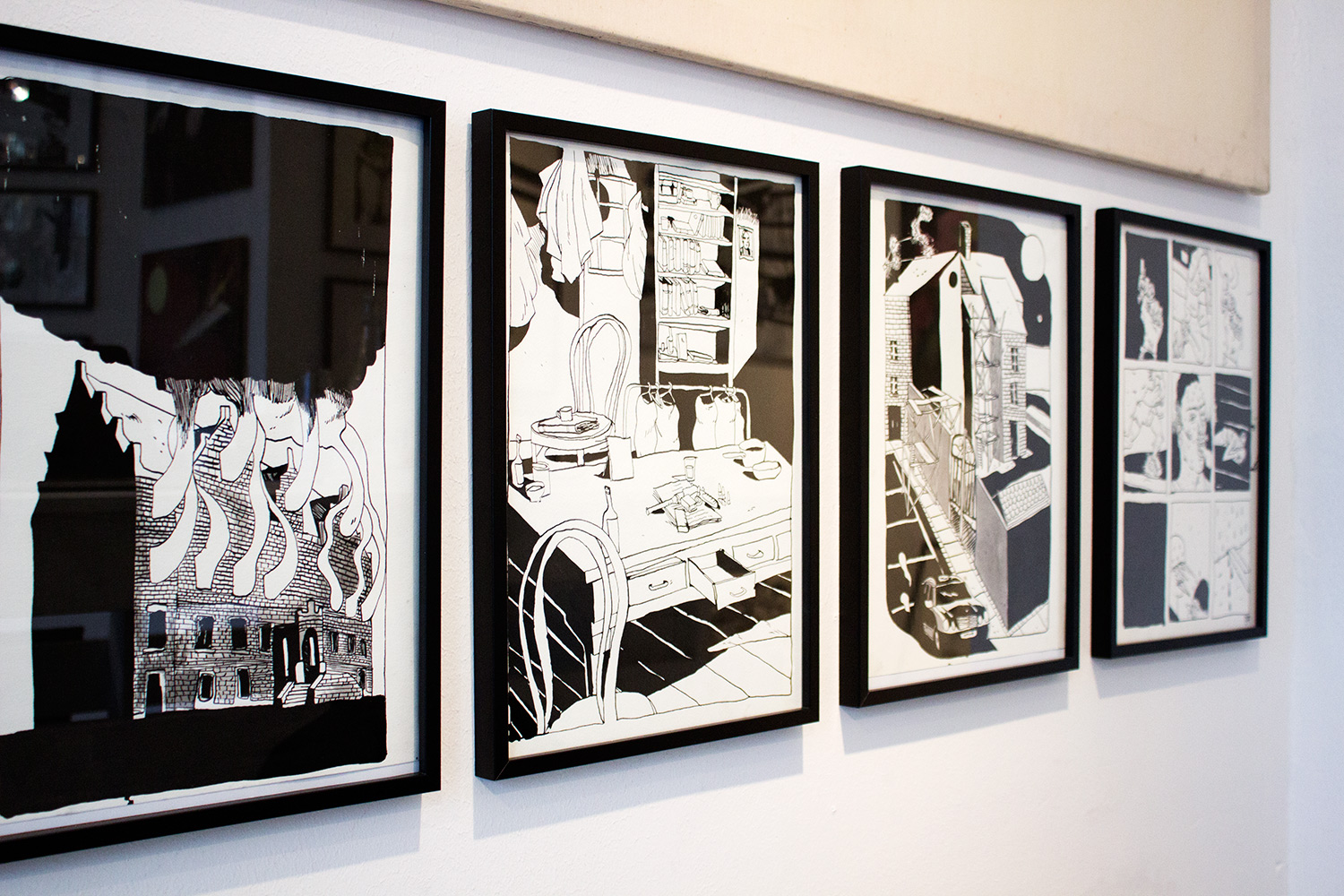 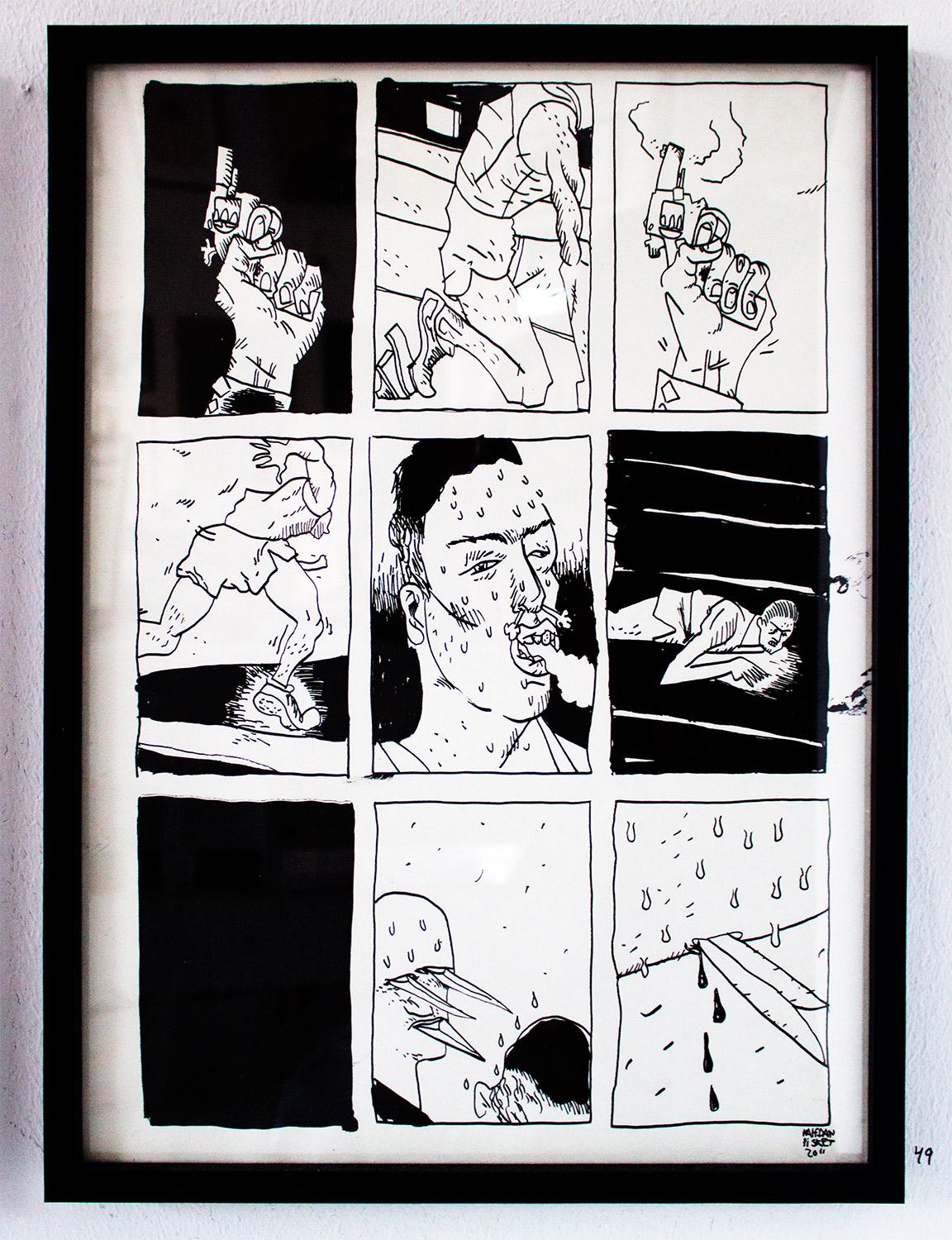 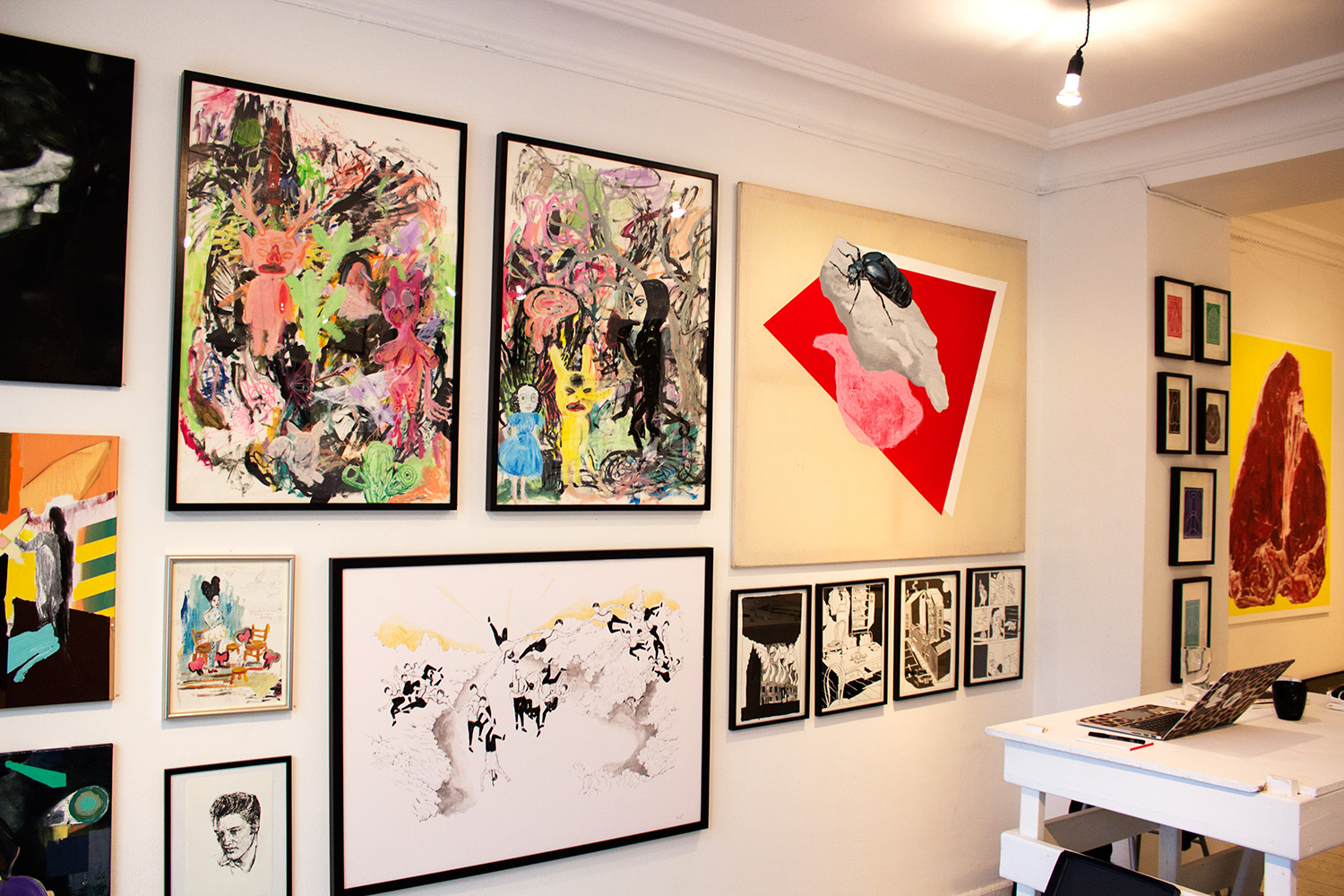 The drawing is not framed - Worldwide shipping

The Catch of a Minotaur