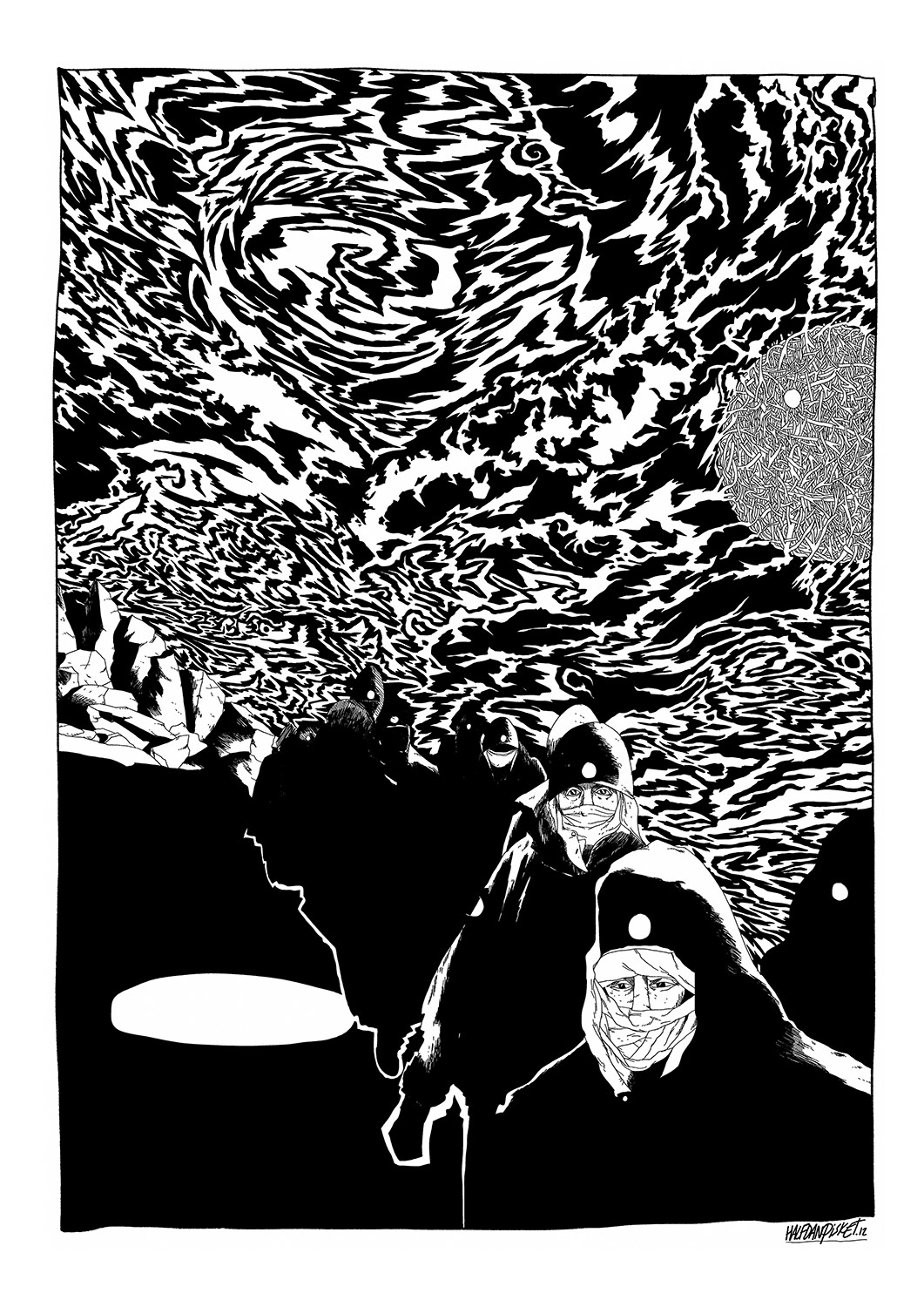 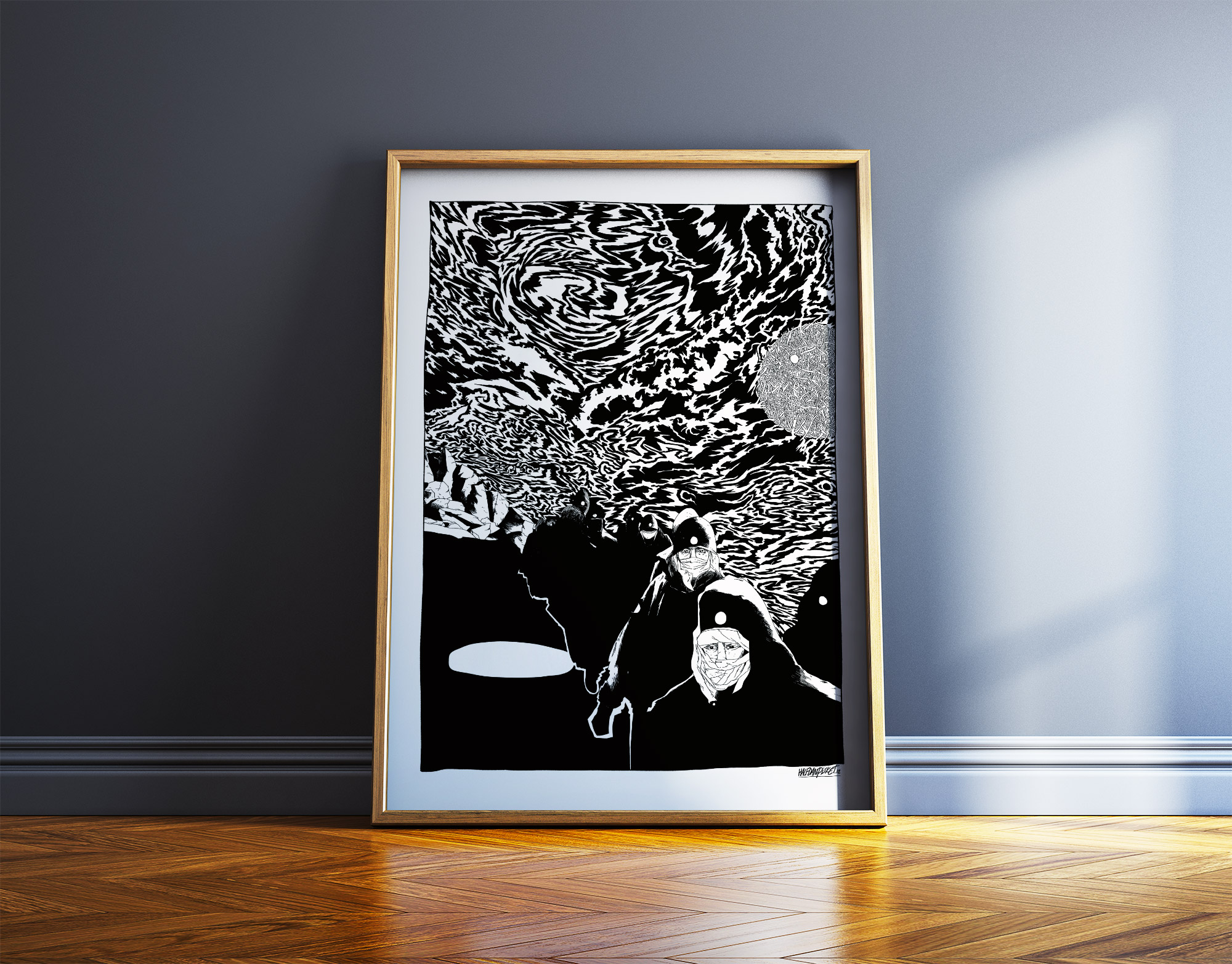 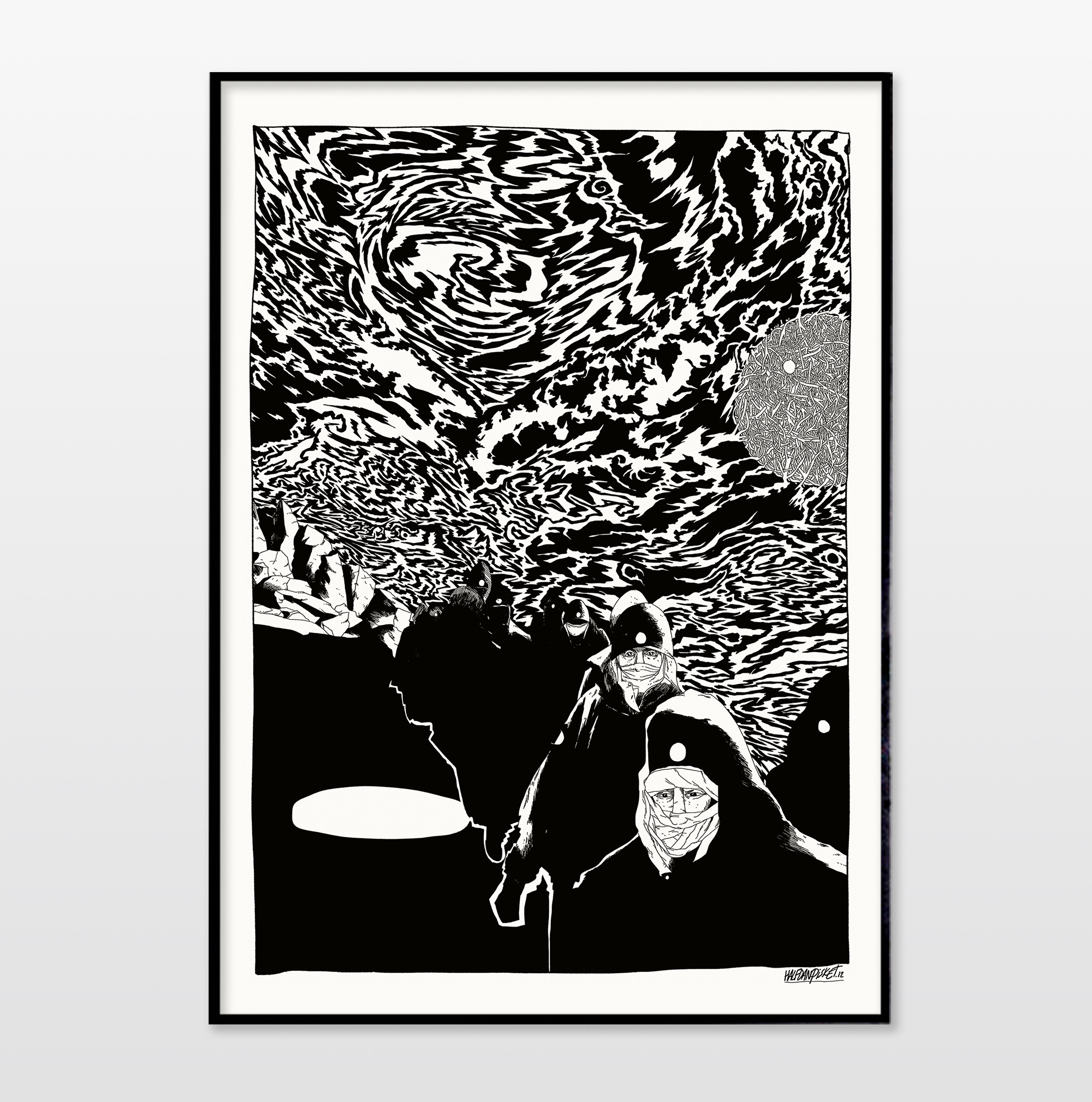 Fits a A3 frame. Frame not included.