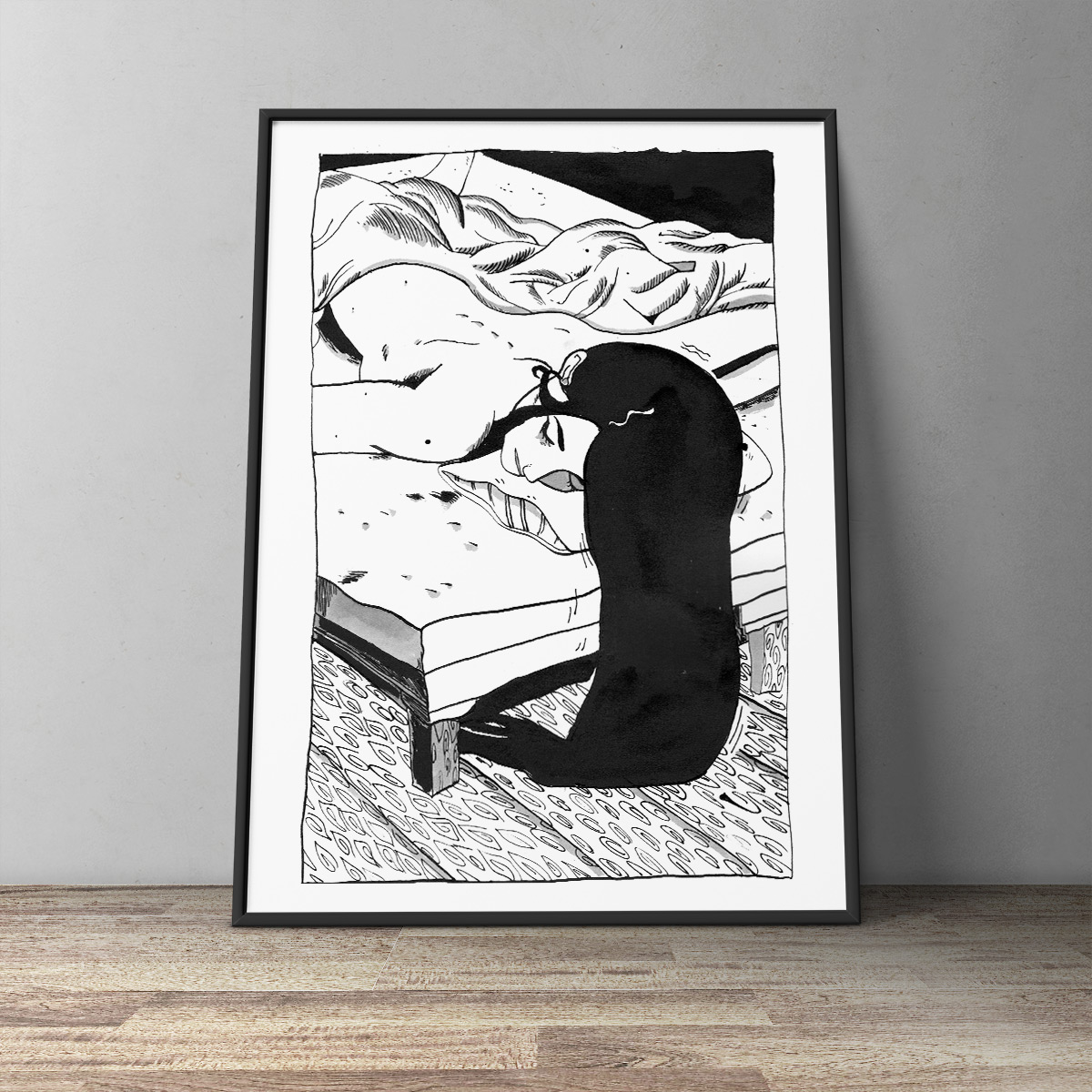 SEE ALL OUR OFFERS
Anden Sortering

With second sorting we sell art prints with minor flaws.

We sell these prints with a discount up to 70%