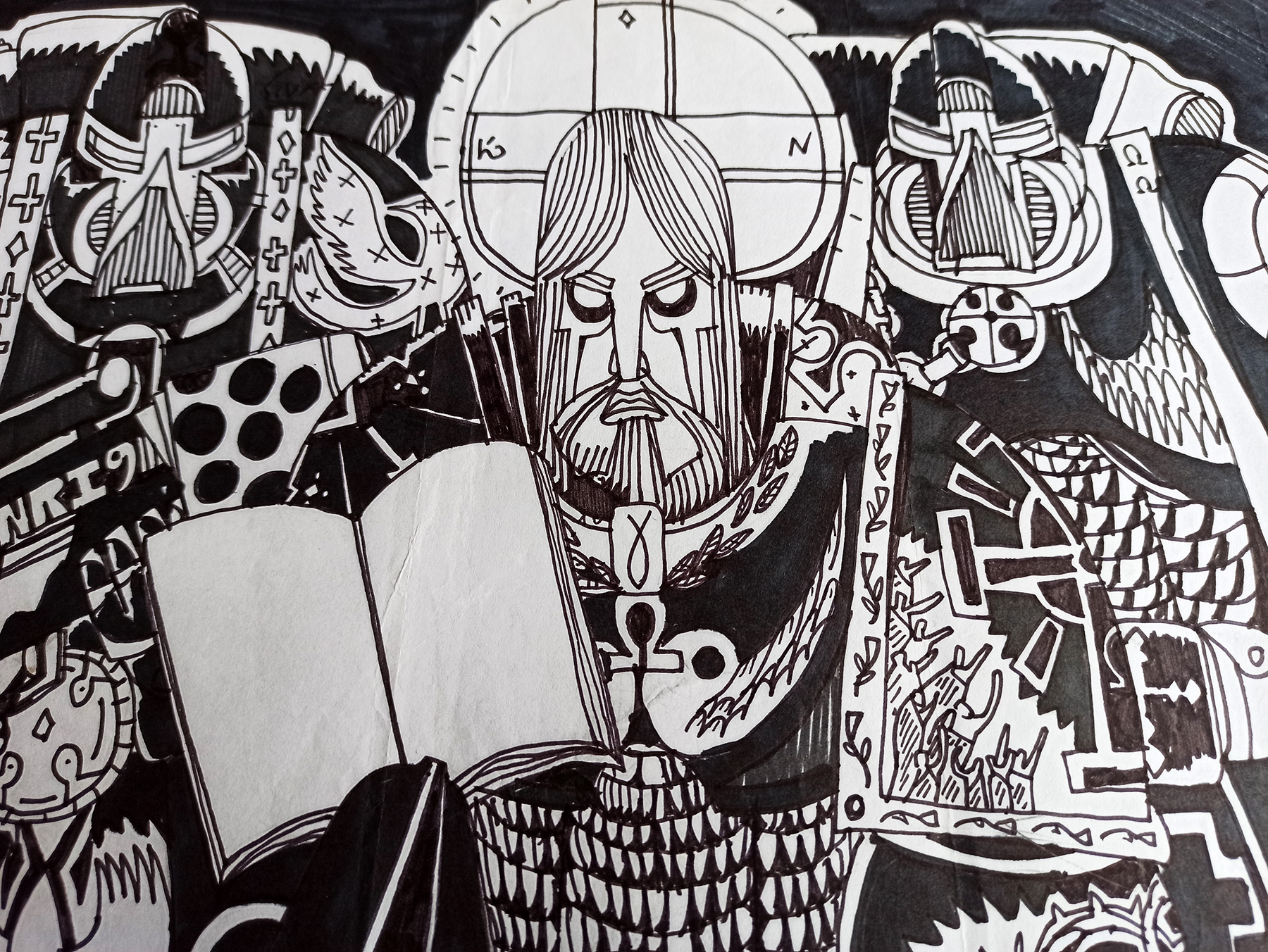 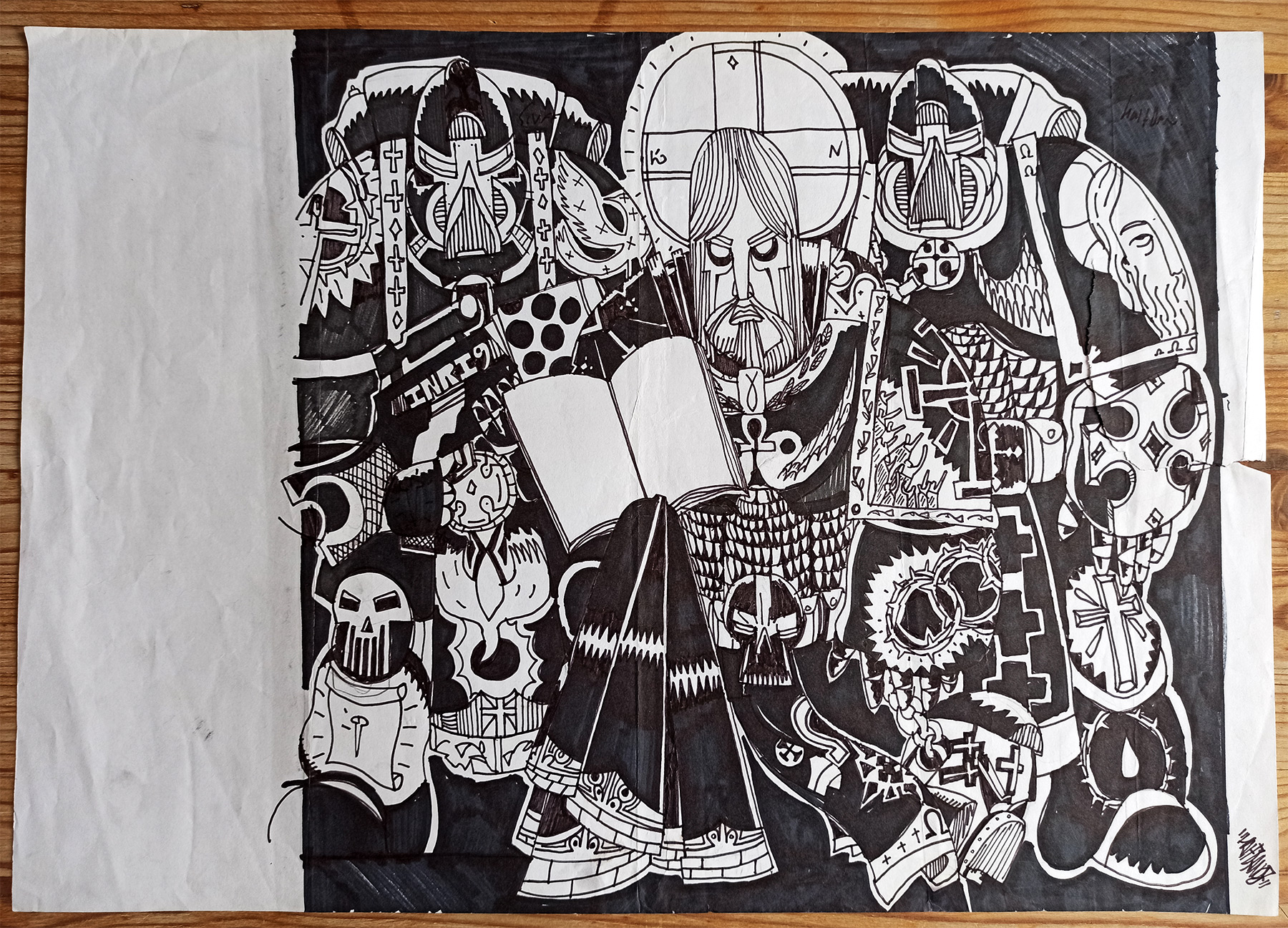 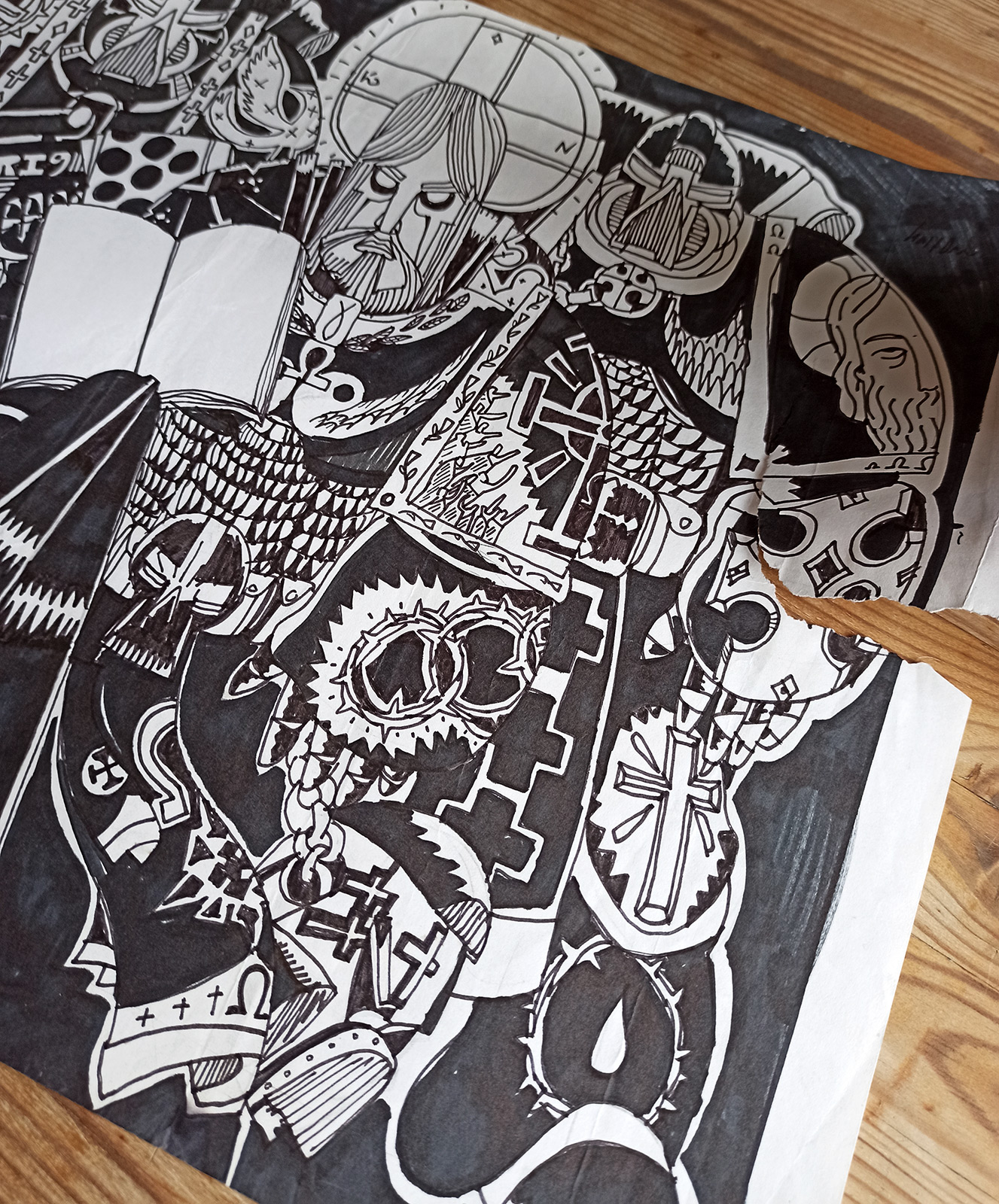 The drawing has a tear in the right side. See picture.