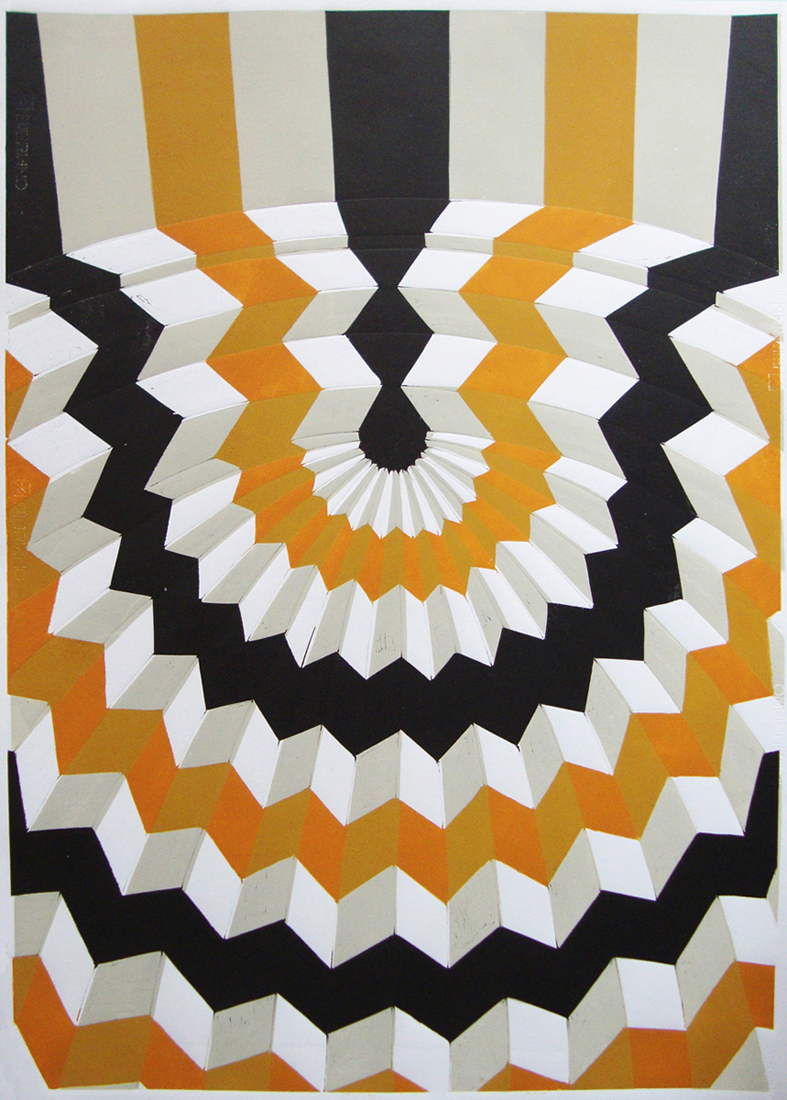 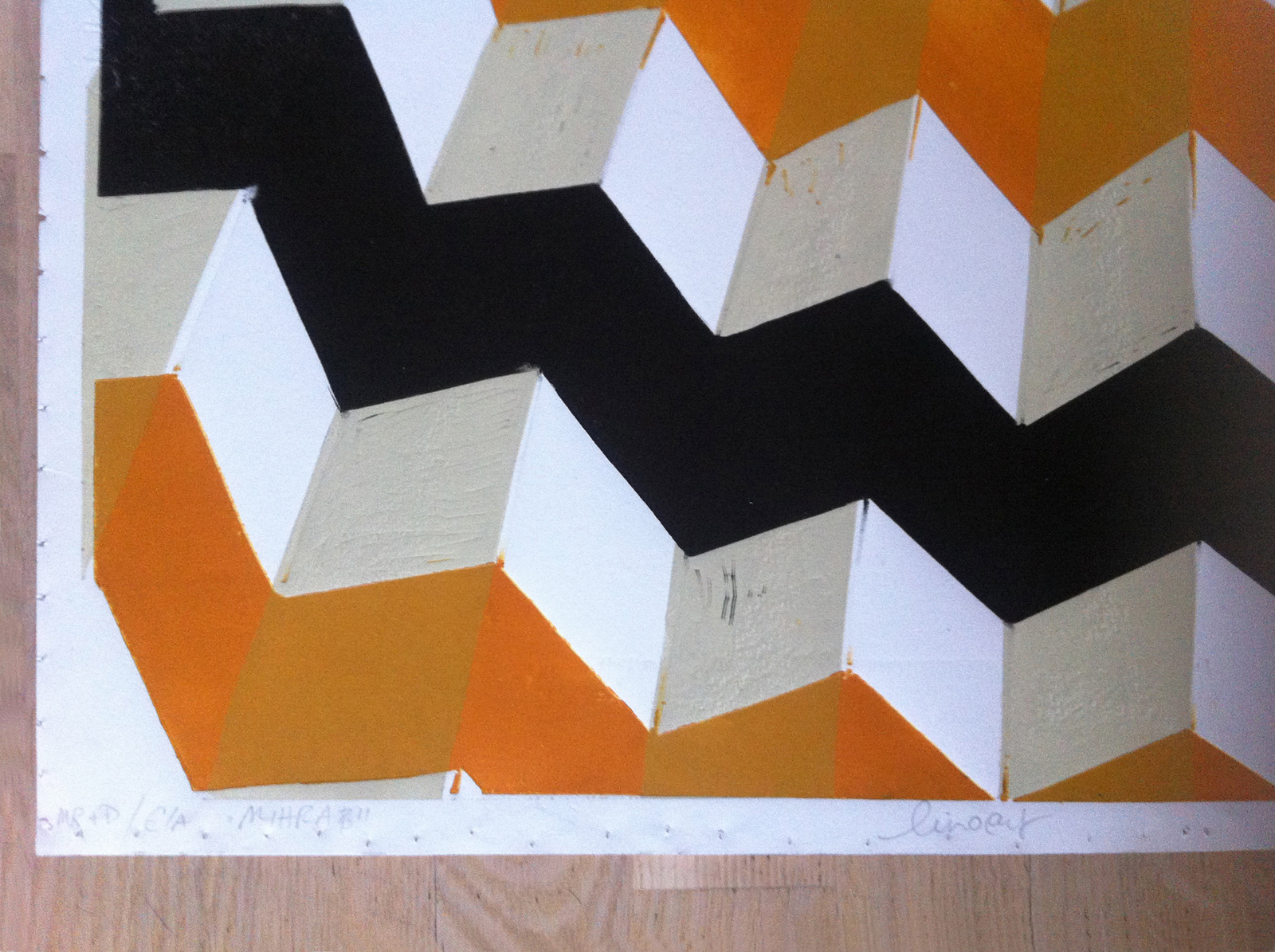 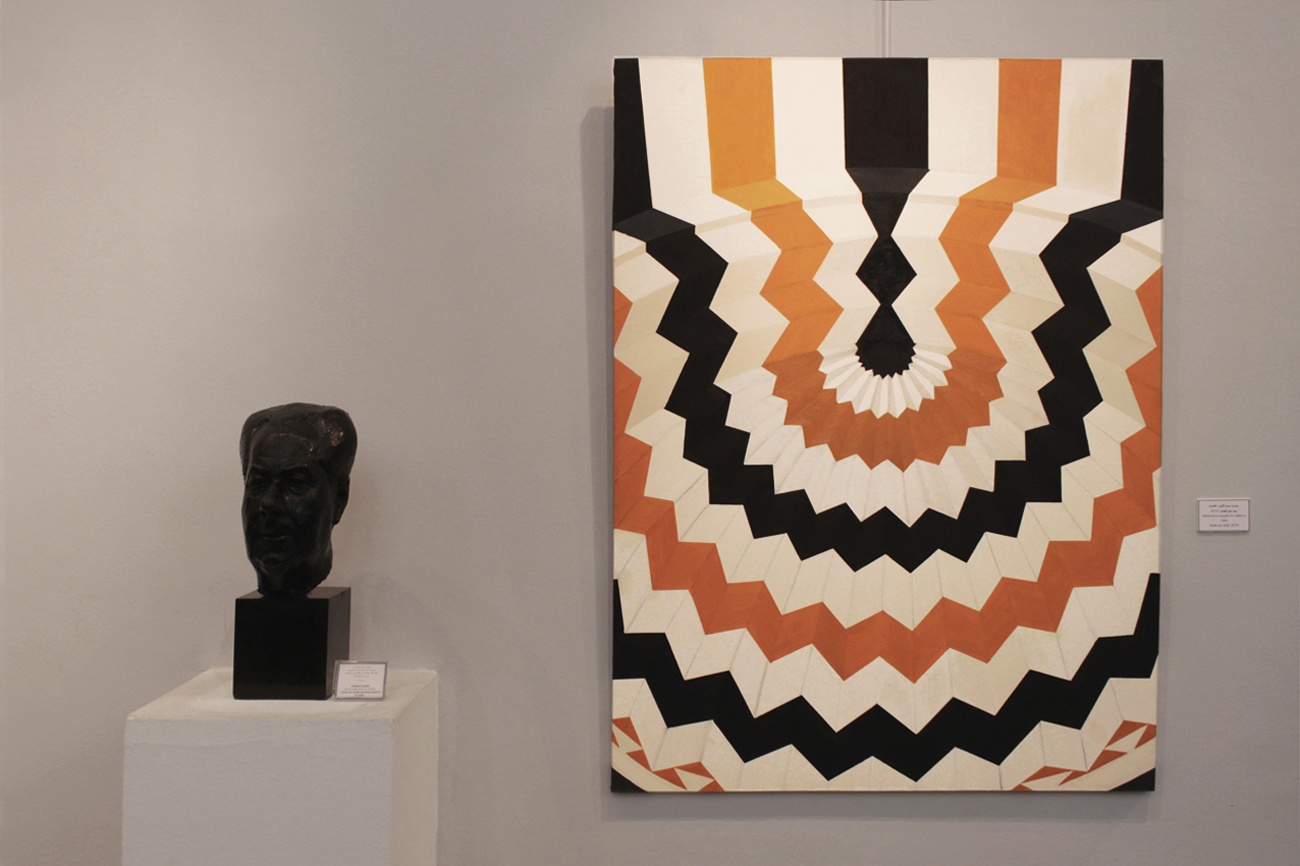 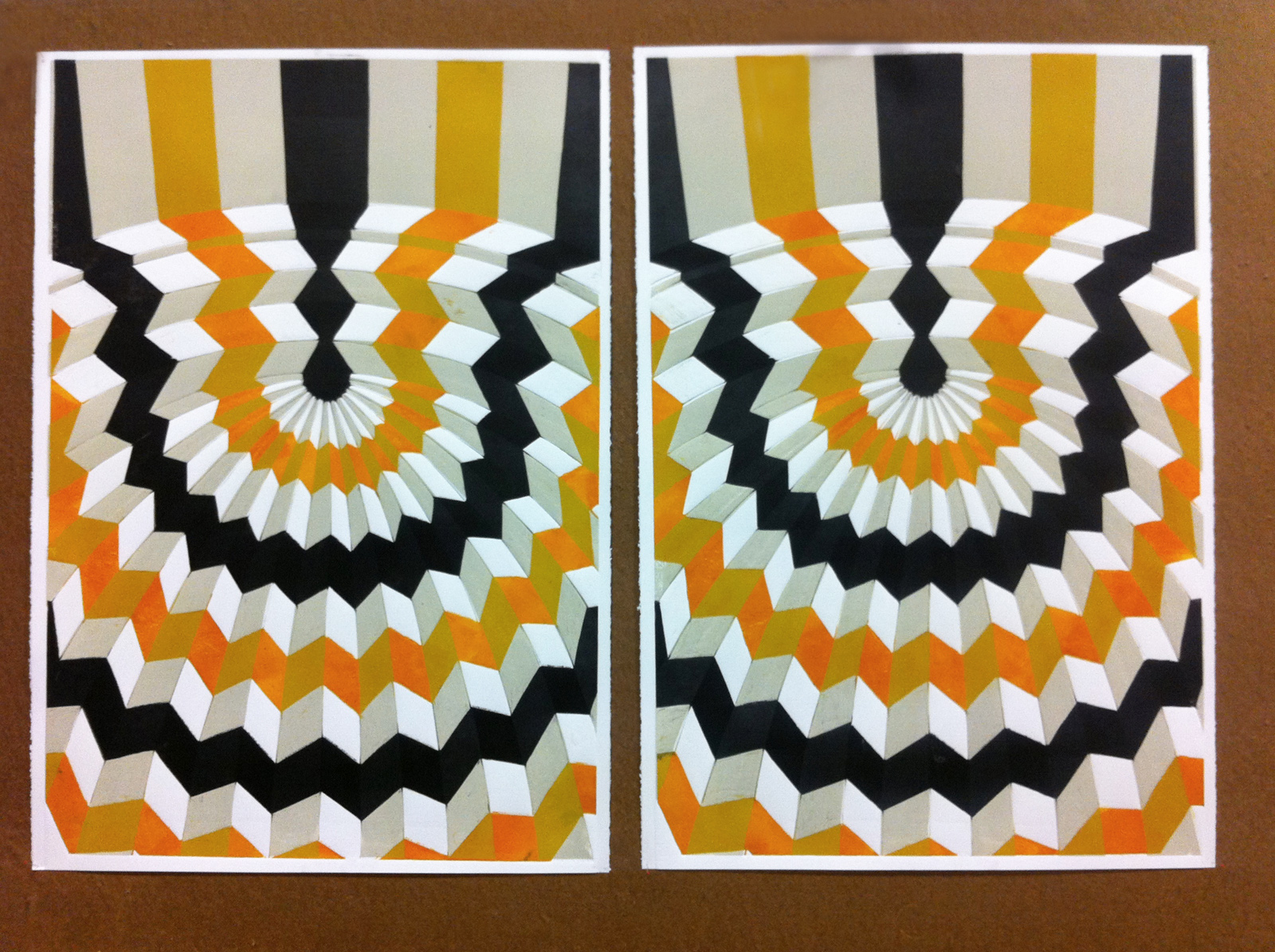 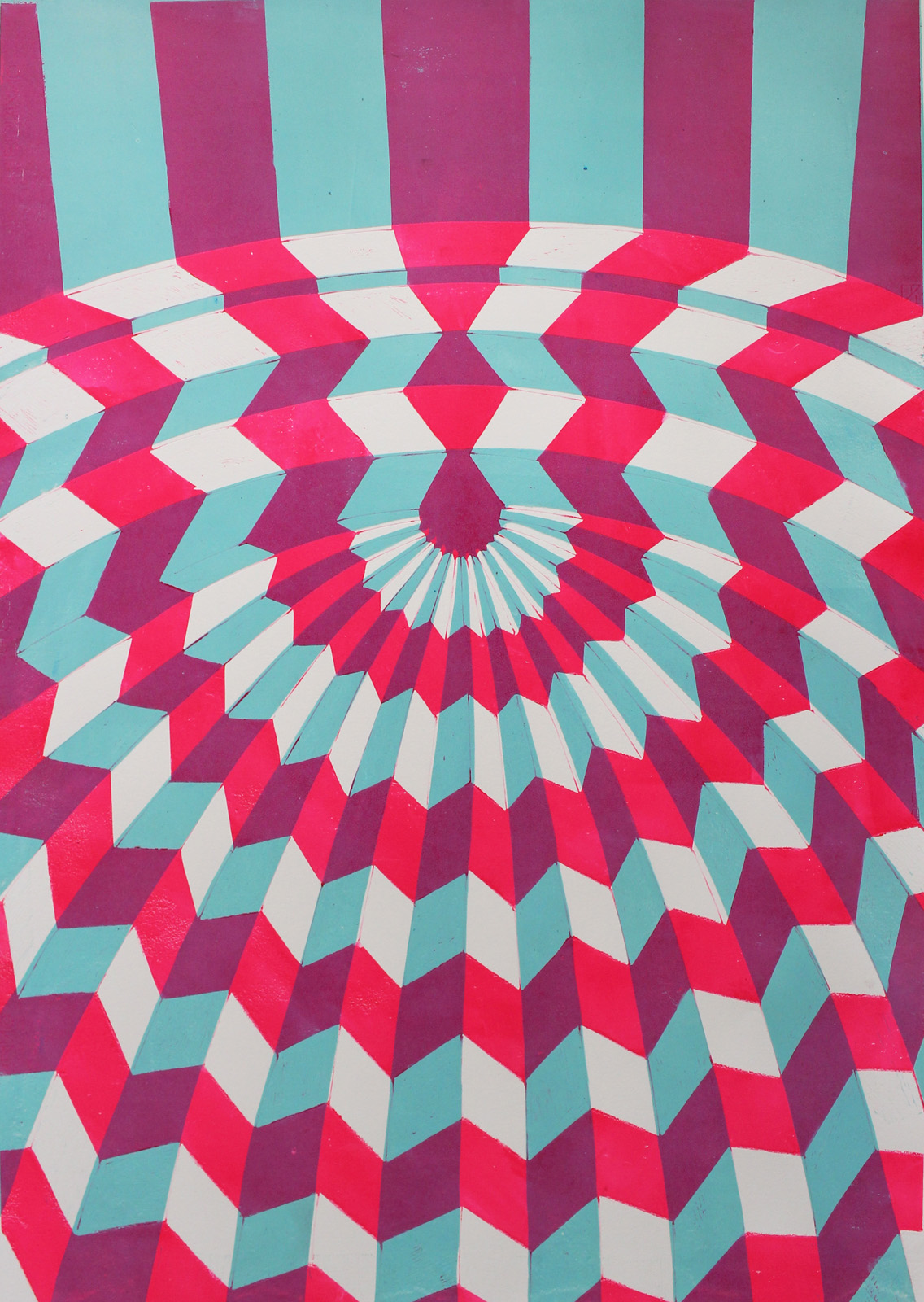 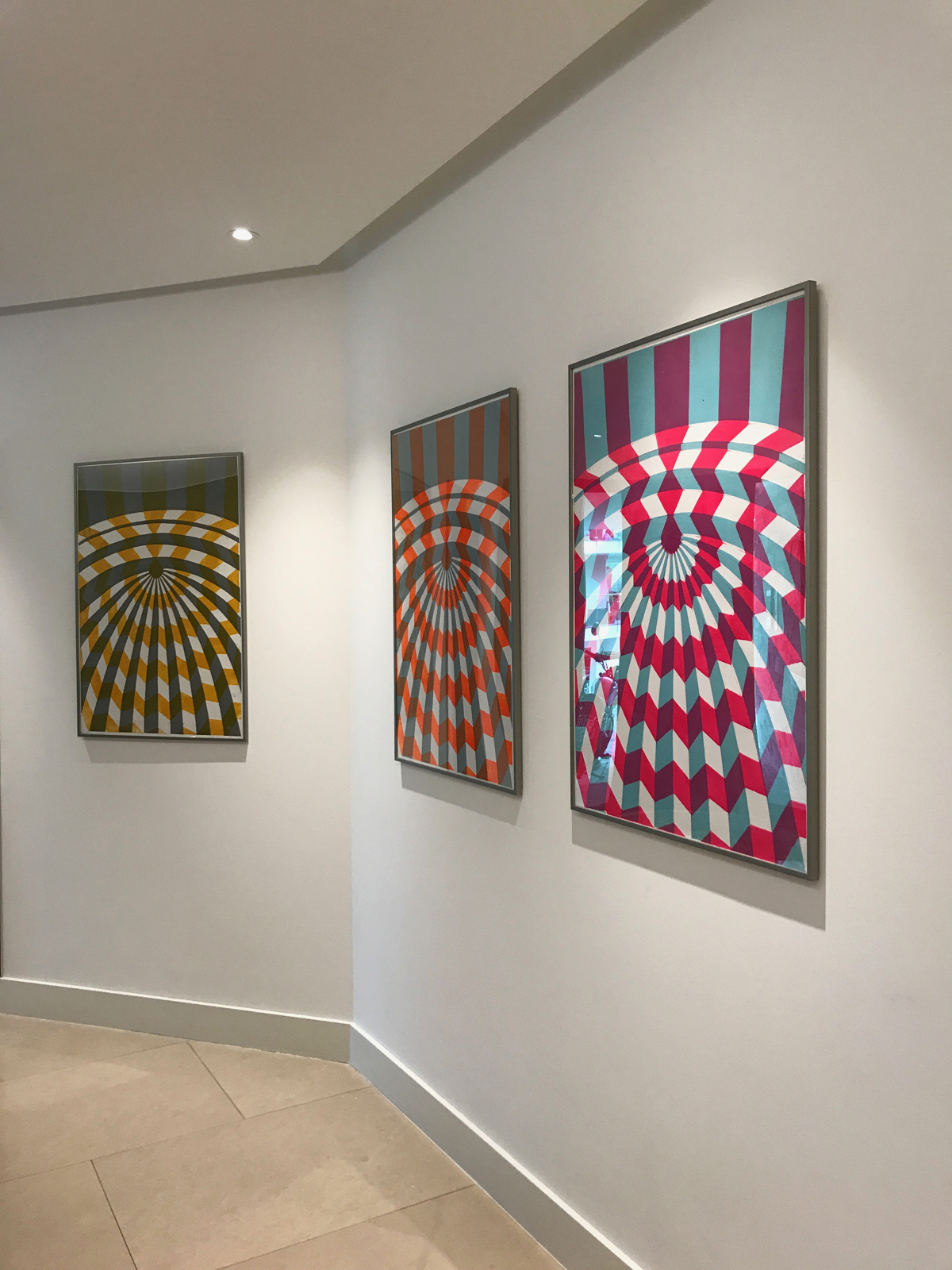 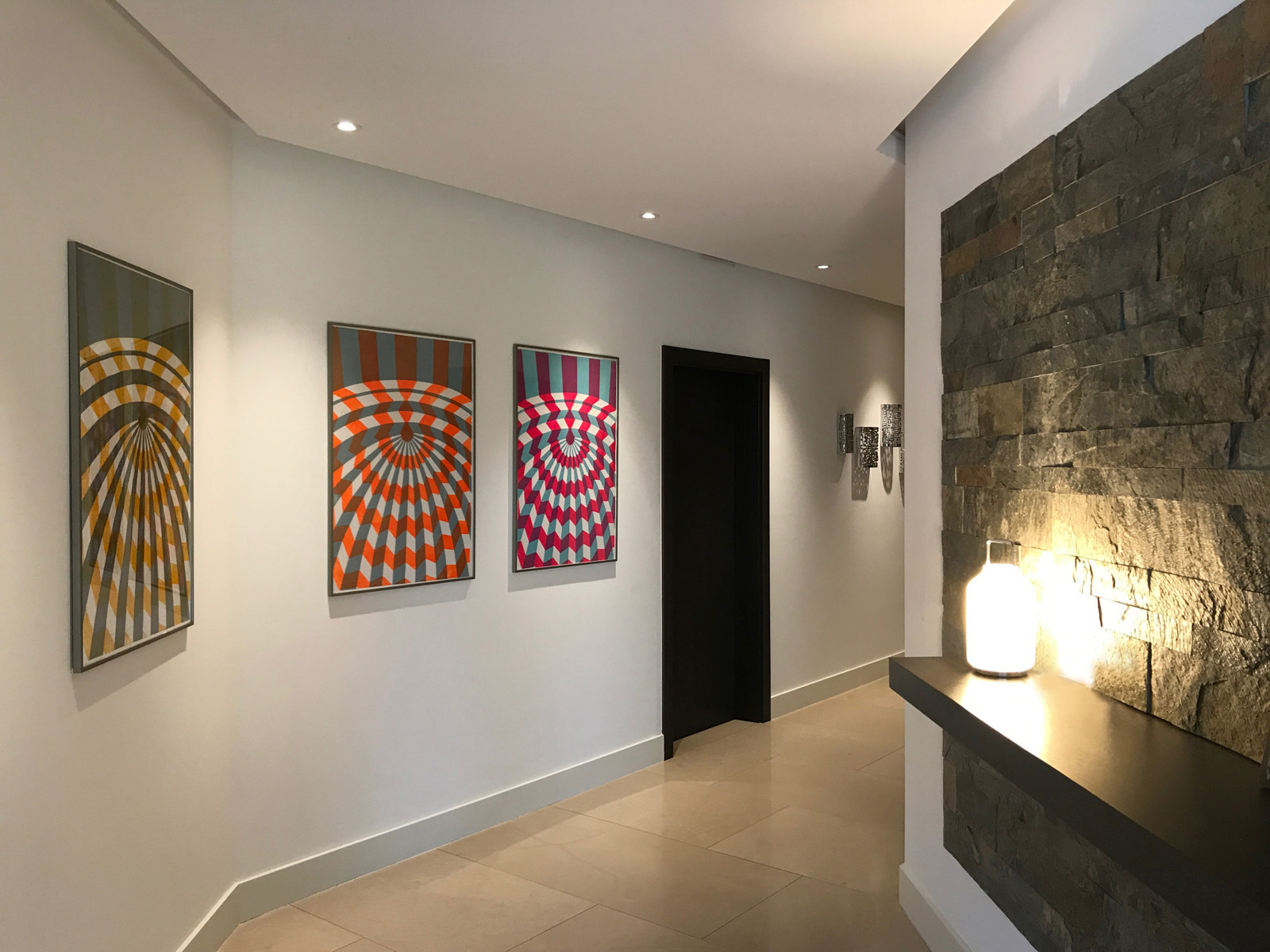 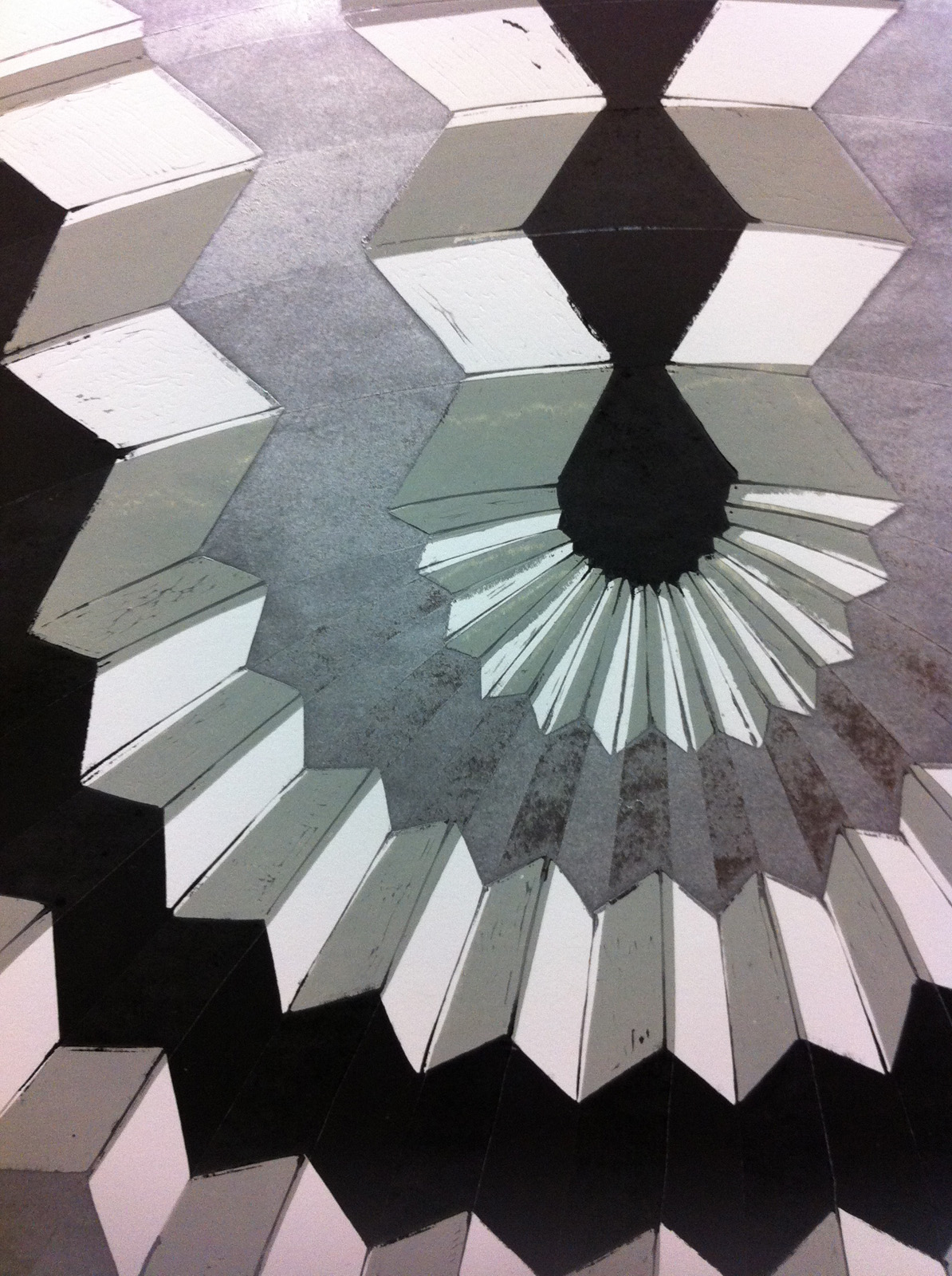 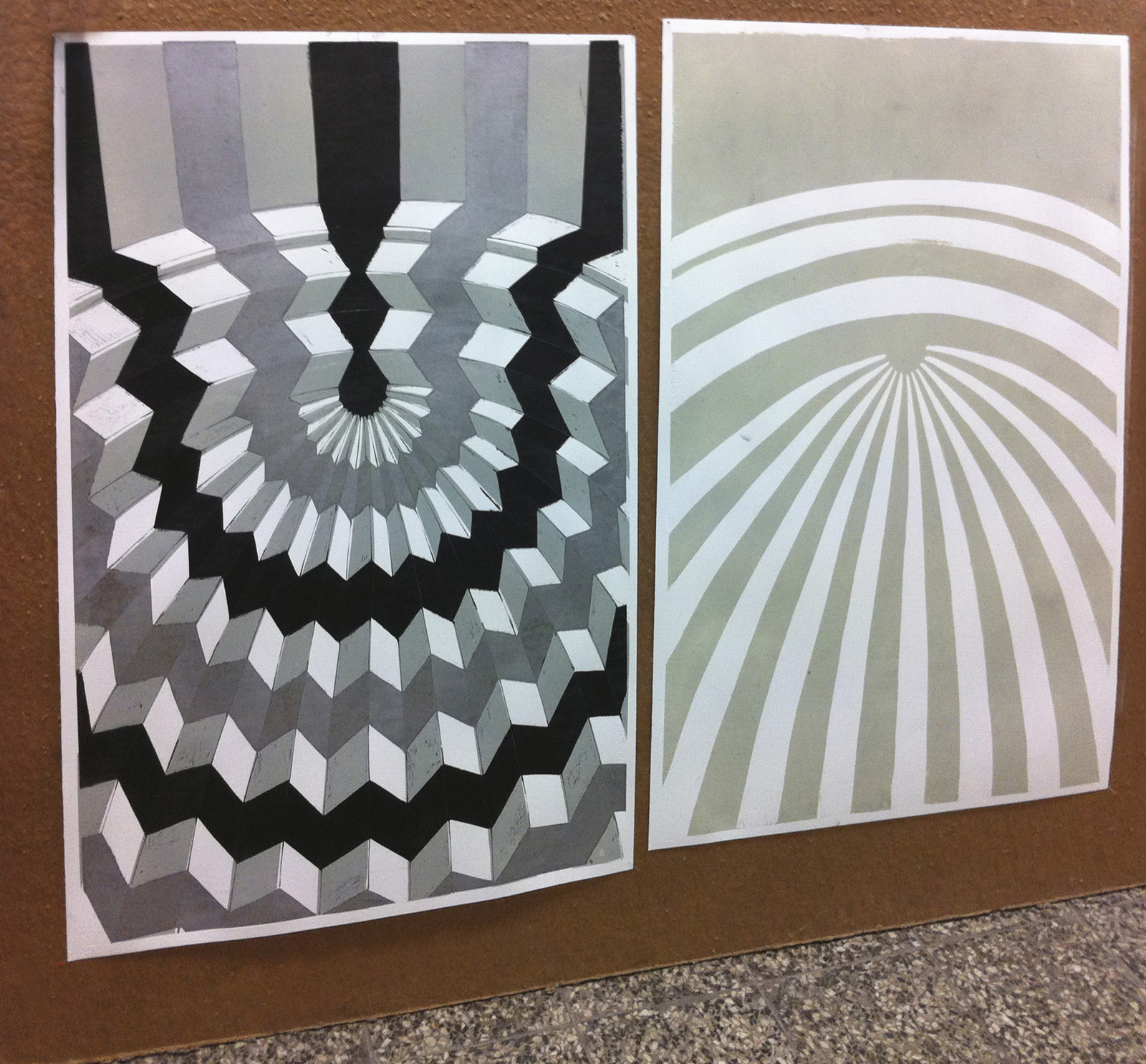 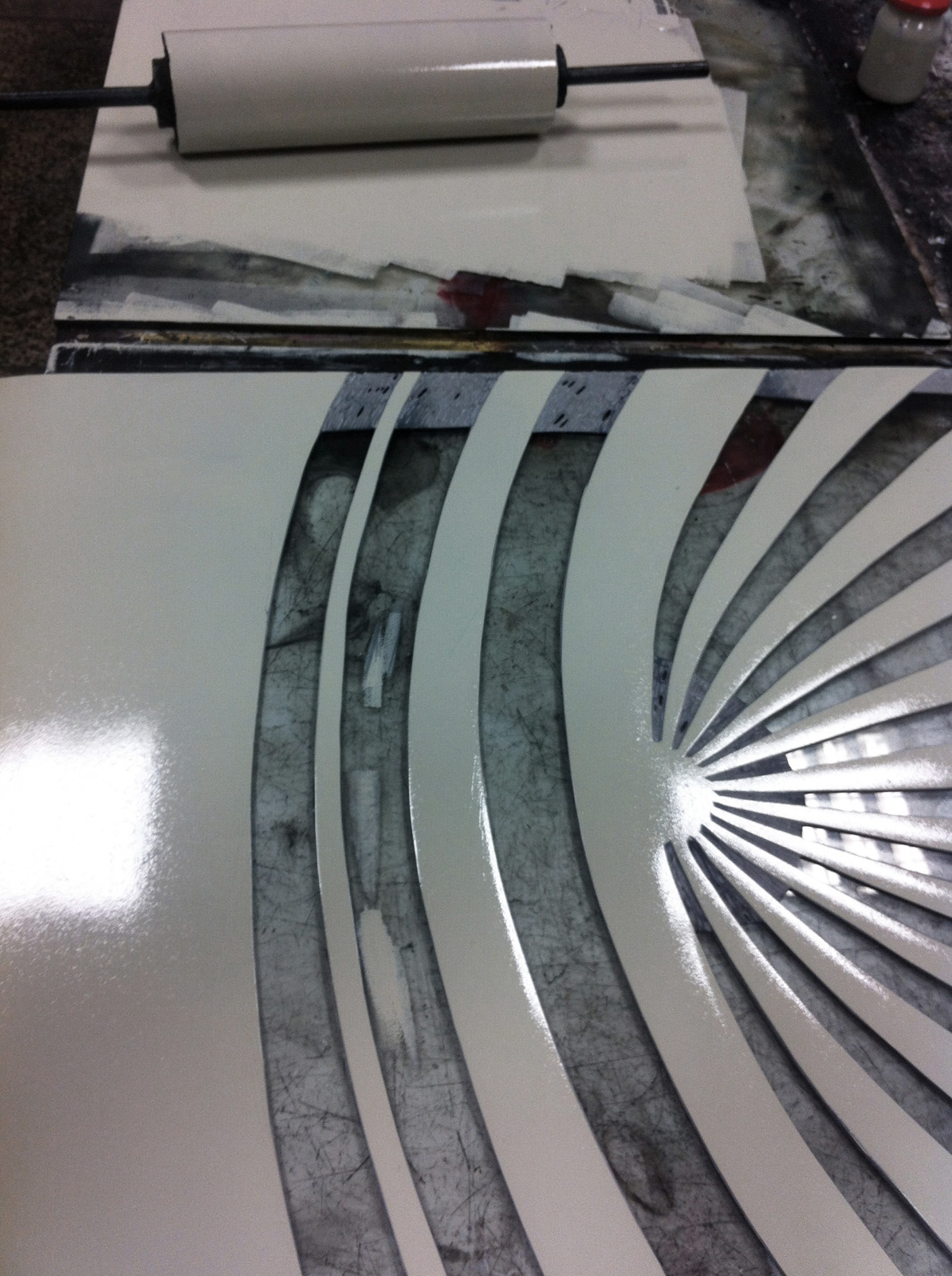 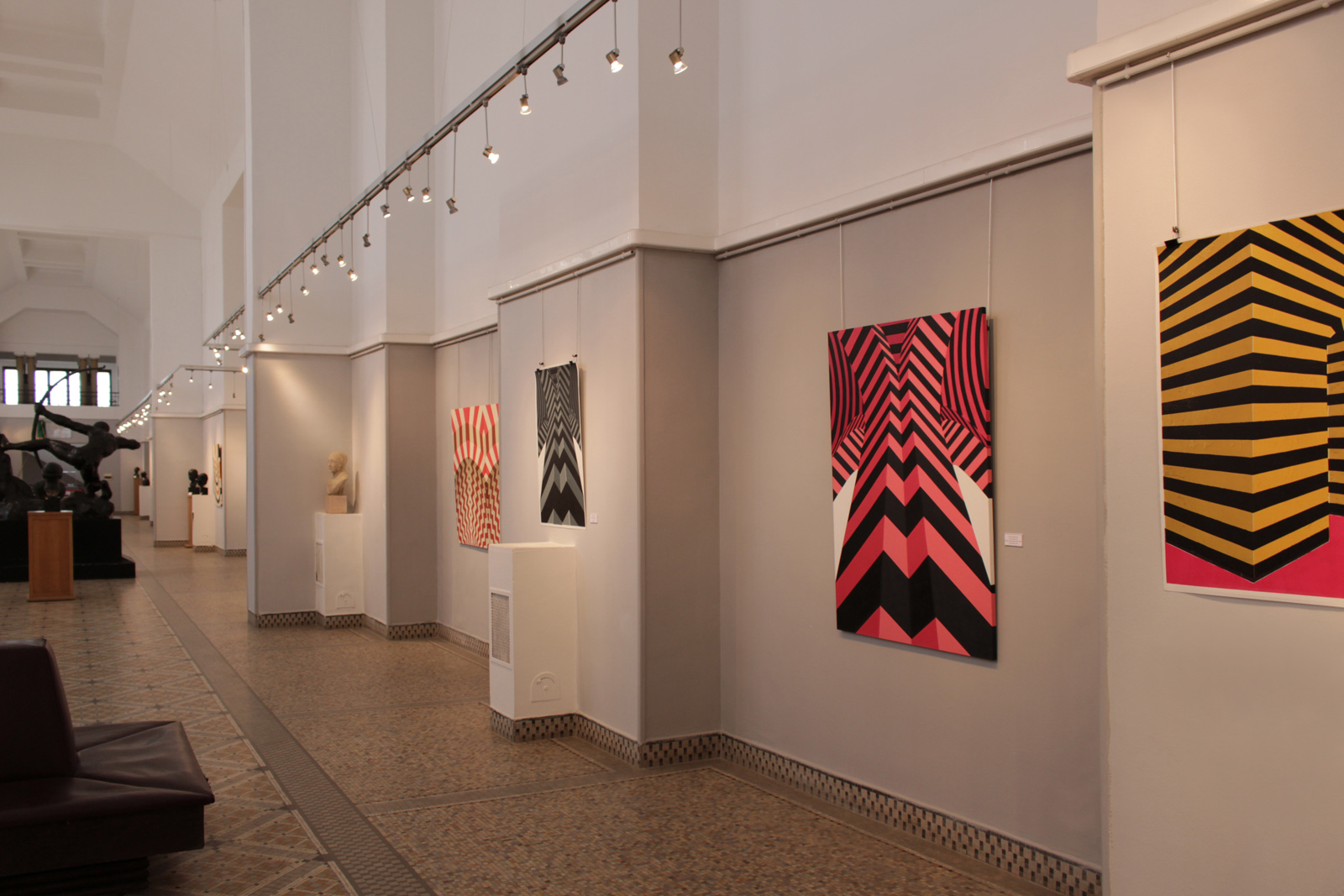 A mihrab is the niche in the wall of a mosque, that indicates the direction of Mecca. Muslims should face this direction when praying. The structure was adapted from the prayer niches common to the oratories of Coptic Christian monks. Mihrabs are usually richly decorated, as they are the central energetic point in the structure of the mosque.

The Al-Rifai Mosque in Cairo, named in English the Royal Mosque, is quit a contemporary structure, as it started in 1869 AD and was resumed in 1912. In these times Egypt was struggling, trying to find its way towards modernity. The country was under British protectorate, heavily in depth, reliant to foreign powers. European and foreign finances took control of the treasury of Egypt, they forgave debt in return for taking control of the Suez Canal.

This mihrab is situated next to the tomb of Mohammed Reza Pahlavi- the Last Shah of Iran. He died in exile in the Union of South Africa in 1944, and was returned to Iran after World War II. He was buried in Cairo following the Iranian Revolution of 1979.